Sky orders ‘The Trip to Greece’ 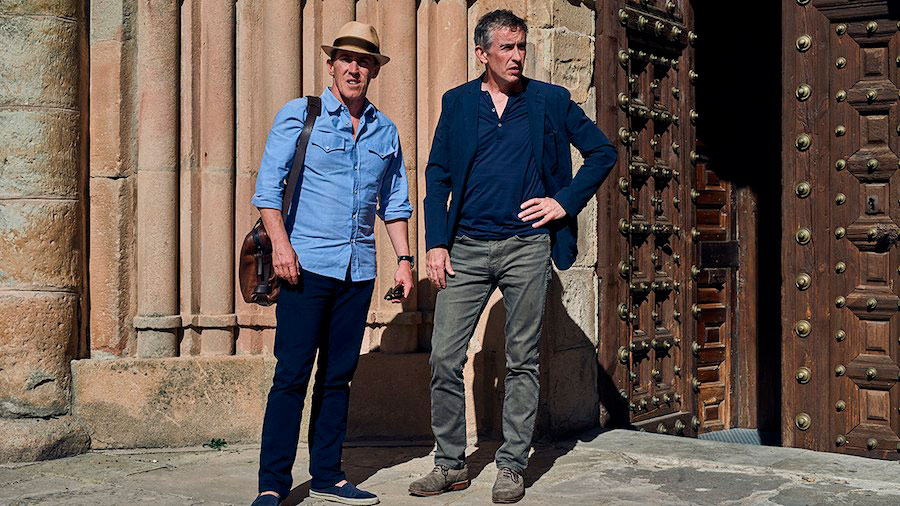 Steve Coogan and Rob Brydon are to reunite with director Michael Winterbottom for The Trip to Greece, the fourth instalment of their comedy series.

The Sky original series, from Revolution Films, will see the duo’s fictionalised characters embark on a road trip around Greece, dining in Greek hot spots including Assos, Kavala, Stagira, Athens, Epidaurus, Hydra and Plyos among others.

The 6 x 30-minute series begins shooting this month and will air in early 2020 on Sky One and Now TV in the UK.

It follows on from The Trip to Spain, which secured Rob Brydon a BAFTA nomination for Best Male Performance in a Comedy Programme.

The series is produced by Melissa Parmenter and Josh Haynes for Revolution Films, Baby Cow and Small Man productions.

International sales are handled by Tristan Whalley at Goalpost.

It was commissioned by Jon Mountague and Zai Bennett for Sky One, with Josh Cole as  commissioning editor.