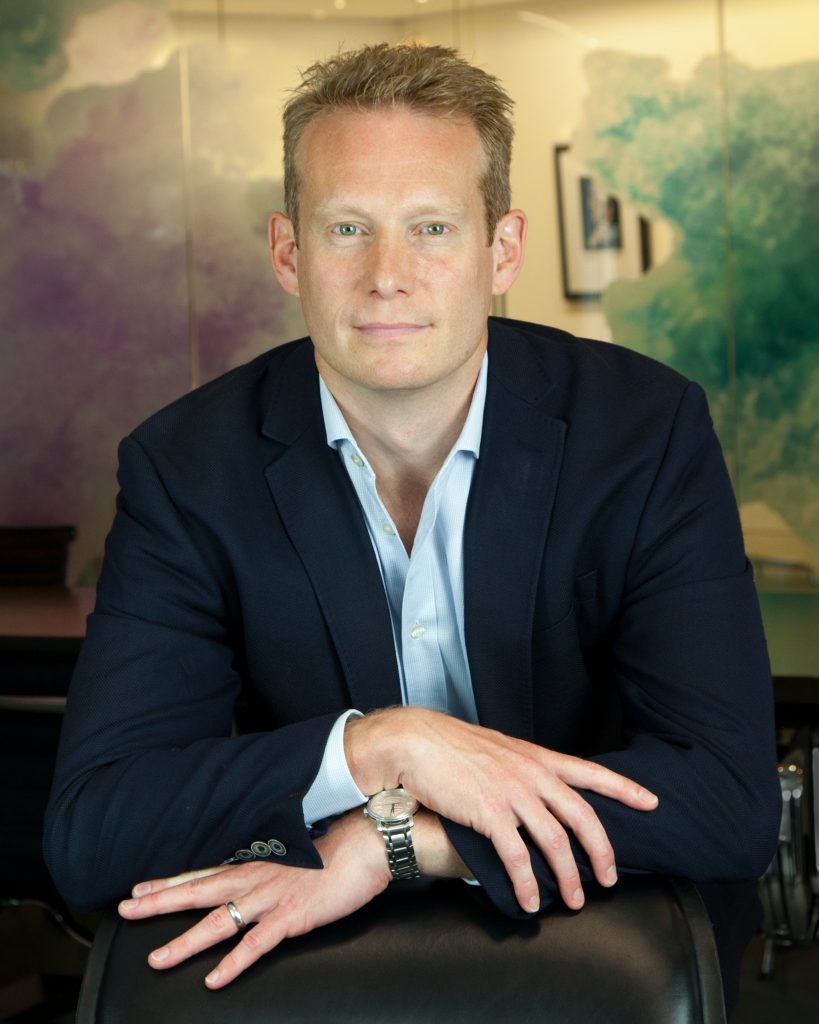 The exec, who has advised on more than 30 deals including the sales of prodcos Mammoth Screen and Raw TV, joins Helion as it broadens its offering from advertising and marketing into media, content and entertainment.

He was previously MD of the London office of About Corporate Finance (ACF), where he led on UK transactions.

Prior to that, he was an MD at Ingenious Corporate Finance, where he led their deals in the TV production and content sectors.

Manwaring has overseen a slate of sales worth £1bn ($1.2bn) including the sales of the Paddington Bear IP rights to StudioCanal; Catherine The Great producer New Pictures to All3Media; Sam Mendes’s Neal Street Productions to All3Media; The Great British Bake Off producer Love Productions to Sky; and Who Do You Think You Are? producer Shed Media to Warner Bros.

Over the last 15 years, Cartwright has advised clients in the advertising and marketing sector, and has overseen Independent Talent Brands’ sale to Interpublic Group’s Rogers & Cowen; Wednesday Agency Group’s sale to Omnicom’s BBDO; and Engine Group’s sale to Lake Capital.

Together, Manwaring and Cartwright are to provide clients with depth of expertise and access to relationships across the media sector and a partner-led approach to client engagement.