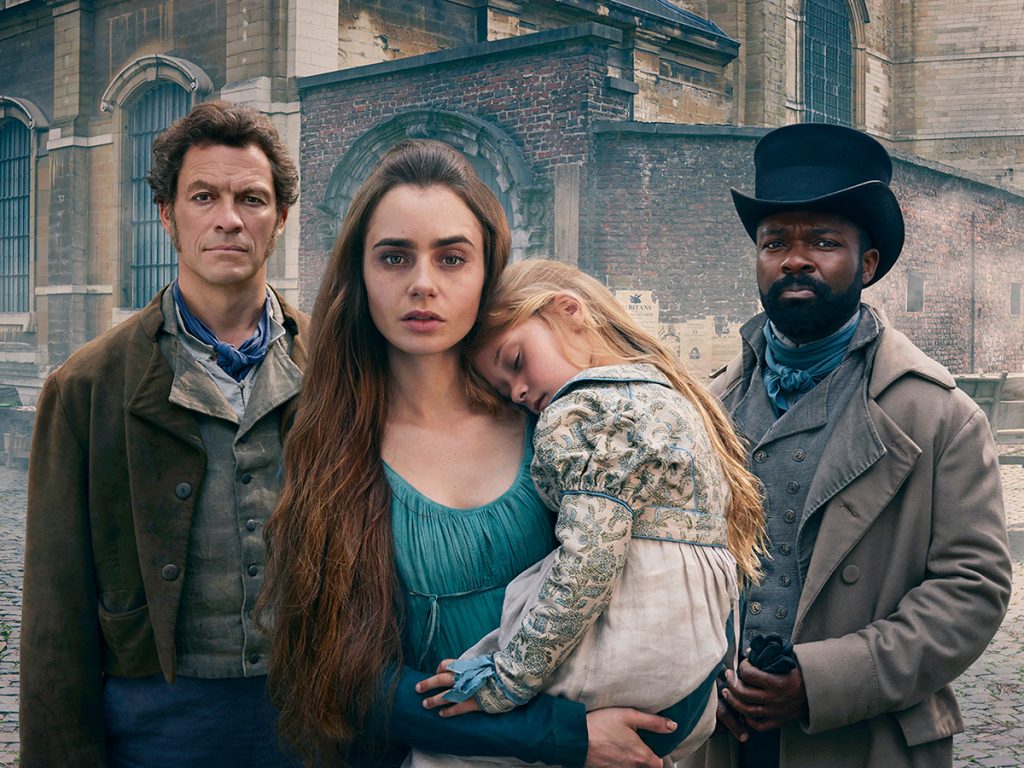 UK media regulator Ofcom has provisionally given the BBC a green light for its planned changes to BBC iPlayer, subject to certain conditions and guidance.

The regulator said that it accepts that the BBC needs to keep pace with changes in consumption habits.

“We have provisionally found that the proposed changes to BBC iPlayer would pose challenges for other public service broadcasters’ video-on-demand services. But in our view, the changes could also deliver significant public value over time. They could increase choice and availability of public-service broadcast content, and help ensure the BBC remains relevant in the face of changing viewing habits,” the regulator said in a statement.

“So we have provisionally concluded that the public value justifies the impact on fair and effective competition, and the BBC can proceed with its plans. This is subject to certain proposed conditions and guidance to ensure the BBC delivers future public value, and to mitigate against risks to fair and effective competition. Given our concerns, we also think it is important that future changes to BBC iPlayer are considered carefully.”

The BBC said: “It’s great news for audiences if they are able to watch programmes on BBC iPlayer for a year, along with full boxsets of selected returning titles and programmes from the BBC archive. It will give viewers more value for their licence fee and mean we can better keep up with their growing expectations. Restricting the BBC to having programmes on iPlayer for 30 days no longer makes sense in a world where global streaming services can offer unlimited boxsets for as long as they want. We hope Ofcom can now confirm its decision swiftly so we can start giving licence fee payers the BBC iPlayer they want and deserve.”

Ofcom instructed the public broadcaster to subject its plans for iPlayer, which making some programmes available for 12 months as standard, with some available for longer, to a public interest test. That was published in April. Ofcom said that the proposals set out in the public interest test were “larger is scale” and “longer in duration” than the interim changes proposed by the corporation for 2018-19.

As independent regulator for the broadcaster, Ofcom undertook a BBC Competition Assessment to consider these plans.

Its provisional document adds the caveat that the regulator is “concerned about the competitive challenges created”, particularly for other public service broadcasters’ VOD services and also for BBC Studios-ITV’s planned JV BritBox.

The regulator said that the provisional green light “does not mean the BBC is able to extend and develop BBC iPlayer free from further regulatory control”.

Ofcom accepted some of the criticism levelled at the BBC public interest test by competitors including Sky, which had argued that “the paucity of information provided by the BBC made it impossible for stakeholders to comment meaningfully on their likely impact”.

However the regulator said that it was important “to take a pragmatic approach to process issues given the risk of the BBC falling behind viewers’ expectations” and that the information provided was sufficient to undertake the competition assessment.

The regulator has however said that the BBC’s decision not to include changes to iPlayer functionality such as greater personalisation as part of its public interest test was “not satisfactory” and determined that the BBC should “separately assess” these.

Other stakeholders now have four weeks to comment on the proposals.