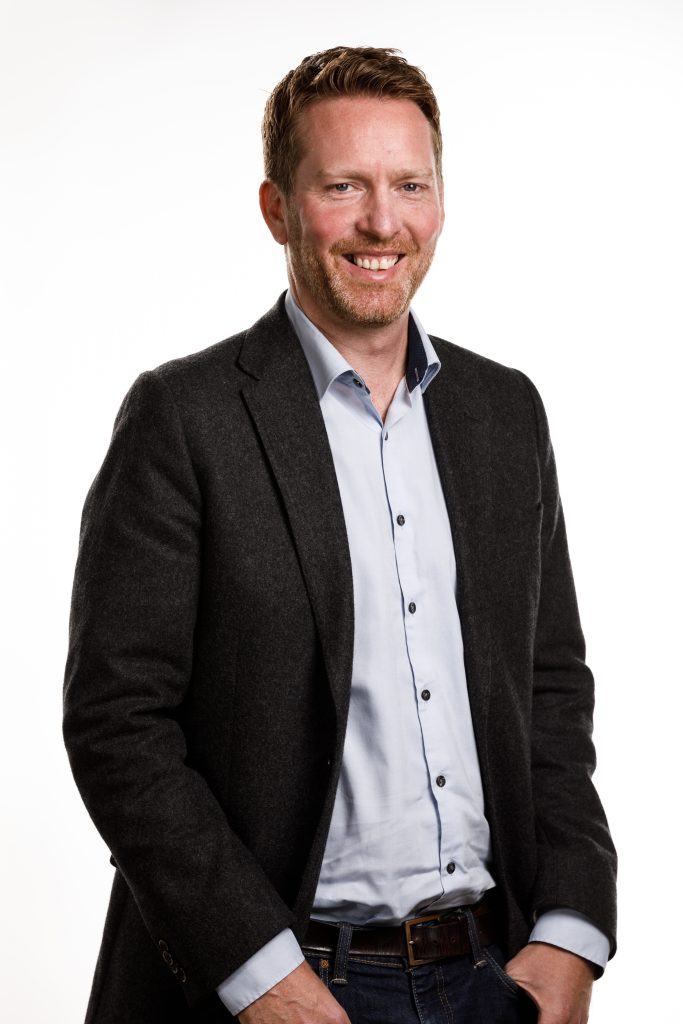 Nick Rees has been promoted to chief operating officer of factual and distribution at Welsh-based mega indie Tinopolis.

Currently serving as managing director of Passion Distribution, Rees’ newly created role will see him handle all commercial aspects of the business, maximising the indies’ IP and enhancing collaboration between production and distribution across the group.

Prior to joining Passion in 2012, Nick held the position of SVP of finance for North America for HIT Entertainment.

He will report to Tinopolis chief executive Arwel Rees, who announced his appointment.

“Nick has been an integral member of the team at Passion, instrumental in growing profit, developing new income streams and investment initiatives.

“I am looking forward to working with him in this exciting and challenging new role,’ he said.

Rees added: “I’m thrilled to be taking on this newly developed role as part of the Tinopolis Group, adding an exciting new chapter to my career.

“It’s been extremely fulfilling being part of the success of Passion and I look forward to continuing that relationship as well as taking on a new challenge within the Factual Group.’