NBC’s ‘The Good Place’ to end after fourth series 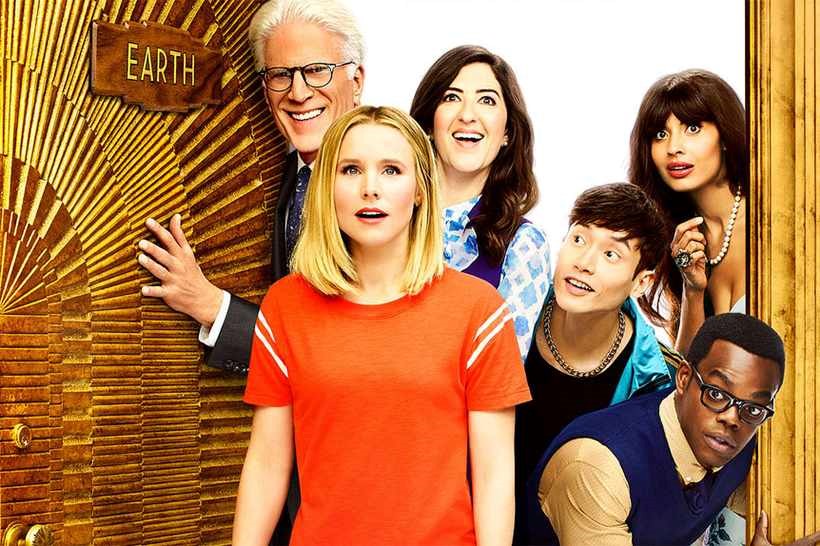 The creator of NBC’s The Good Place has said its upcoming fourth season will be its last.

The decision to end the critically-acclaimed afterlife sitcom appears to have been taken by the show’s creator Michael Schur, who said in a statement: “After The Good Place was picked up for season two, the writing staff and I began to map out, as best we could, the trajectory of the show.

“Given the ideas we wanted to explore, and the pace at which we wanted to present those ideas, I began to feel like four seasons – just over 50 episodes – was the right lifespan.

“At times over the past few years we’ve been tempted to go beyond four seasons, but mostly because making this show is a rare, creatively fulfilling joy, and at the end of the day, we don’t want to tread water just because the water is so warm and pleasant.

“As such, the upcoming fourth season will be our last.”

Schur added that he was grateful to NBC and Universal TV for “letting us make The Good Place, and for letting us end it on our own schedule.”

“We look forward to a great final season airing this fall.”

The Good Place, which stars Kristen Bell and Ted Danson, was first broadcast on NBC in 2016.

NBC executives Lisa Katz and Tracey Pakosta said in a statement: “Since day one, The Good Place has been a seminal show for us and one that hits all the NBC touch points – incredibly smart, funny, inventive and emotional.

“We know the audience will love what Mike Schur and his writers have in store for the final season.”