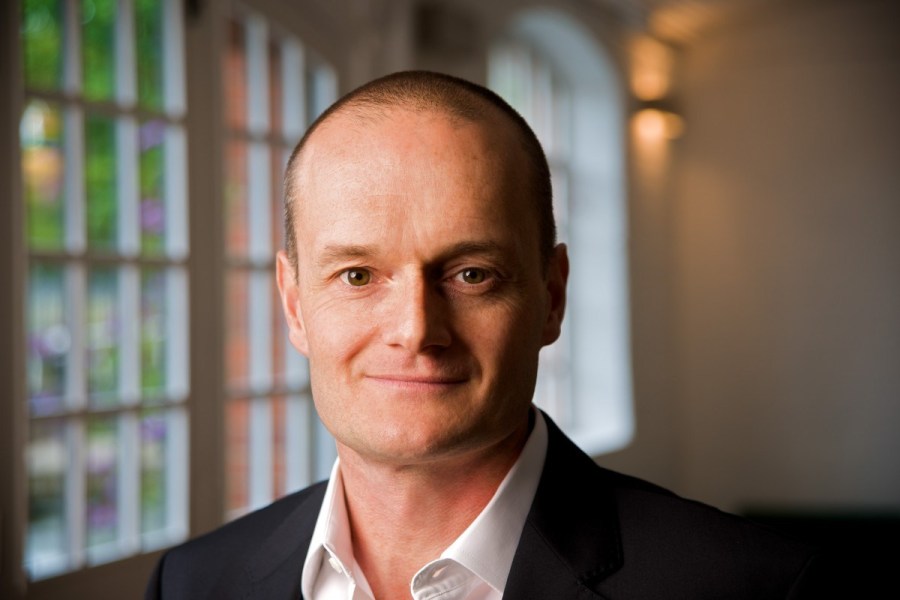 Currell – who most recently served as president of the UK, Northern and Eastern Europe – has left the business with immediate effect.

David Lynn, CEO of Viacom International Media Network (VIMN), is to oversee interim operations until the post is replaced.

Currell first joined Viacom in 2001 as VP and financial controller for Paramount Pictures, based in Los Angeles. He then moved to parent company Viacom as international controller.

The exec moved to the international business in 2008, first serving as SVP and chief financial officer for the UK and Australia before rising in the ranks.

In January 2017, following Bob Bakish’s appointment as CEO of Viacom, and David Lynn’s promotion to head of VIMN, Currell was promoted.

Currell most recently expanded Channel 5’s catch-up service My5 to include third-party content. Earlier this year, he called for more equal regulation between broadcast and online media and increased partnership between British broadcasters.

Lynn said: “James has been integral to the extraordinary growth of our operations managed out of the UK in recent years and Viacom owes him a huge debt of gratitude and thanks. He’s played a leading role in the acquisition and integration of Channel 5 and in the success our flagship pay brands have enjoyed in the UK, as well as the strengthening of our operations across Northern and Eastern Europe. I will miss him greatly when he departs.”

Currell added: “I’ve had 18 fantastic years with Viacom and I’m proud to have played my part in the transformation of the operations we manage out of the UK. I’m confident my successor will be taking over a business that is very well placed to continue growing in all the major markets in which we operate. I won’t be here in person, but I’ll always be tracking the progress of the people I’ve worked with at Viacom and wishing the best for the company.”