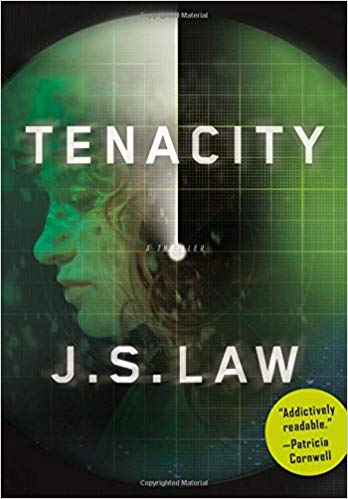 ITV has commissioned Bad Wolf and Entertainment One to produce six part thriller Tenacity, set on a nuclear submarine.

Inspired by J.S. Law’s novel, Tenacity, the series is created and written by Peter A. Dowling, whose credits including Flightplan and Reasonable Doubt.

Tenacity tells the story of disgraced military detective Danielle ‘Dan’ Lewis investigating the death of a submariner – putting her in conflict with Tenacity’s crew, her Navy superiors, and into the crosshairs of an assassin who has infiltrated her nuclear base.

Bad Wolf co-founders Jane Tranter and Julie Gardner (His Dark Materials, A Discovery of Witches) will exec produce alongside Polly Williams on behalf of Entertainment One.

Tenacity will start filming in 2020. ITV said key production and casting roles will be confirmed closer to production.

The thriller was commissioned by ITV head of drama Polly Hill, who said: “Peter has written an incredible script with a brilliant and complex heroine leading an investigation that genuinely surprises.”

Gardner said: “Jane Tranter and I are delighted to be reunited with Polly Hill at ITV on our first Bad Wolf project together, alongside partners Entertainment One, and to be collaborating with Peter Dowling, a master of suspense, on his first UK television series.”

Polly Williams, eOne’s head of scripted drama, added: “Producing and developing in the UK is so important to us at eOne and we love that this show combines a British perspective and voice with global reach and ambition.”