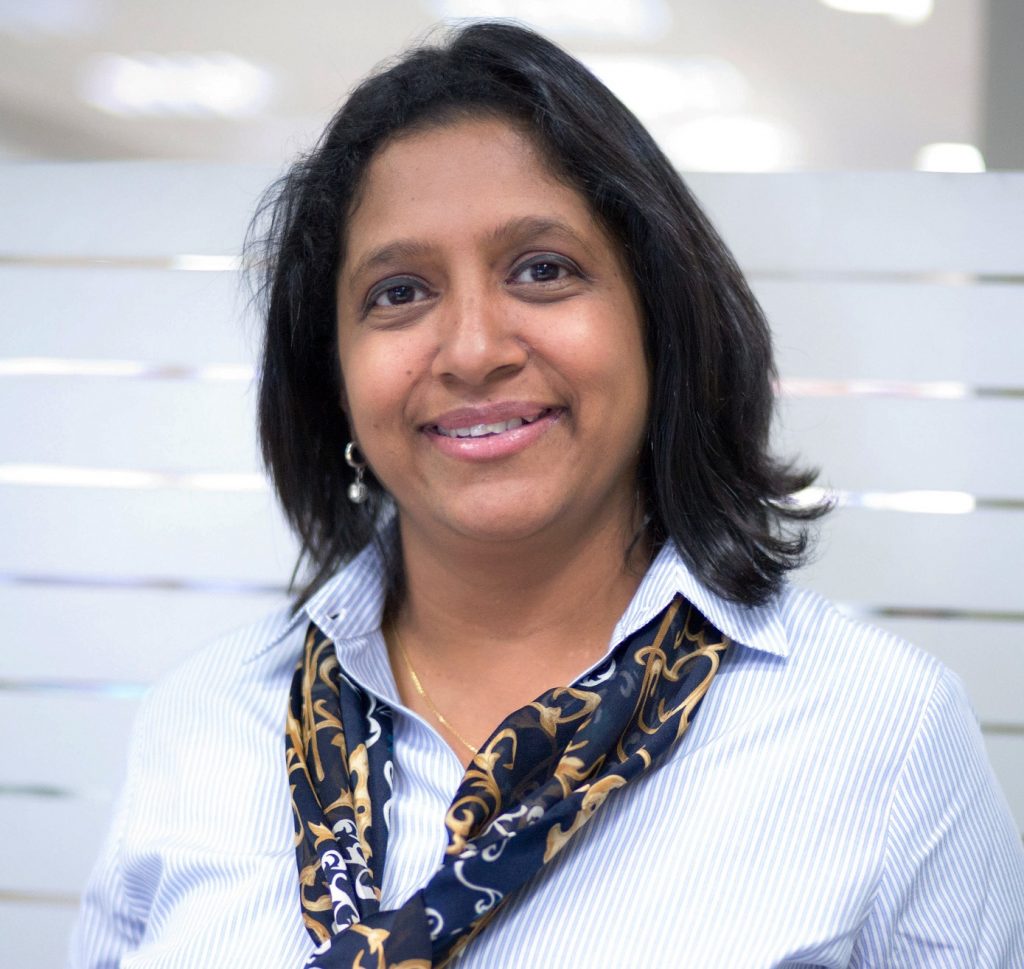 Zee distribution head Sunita Uchil has been promoted to EVP at Zee Entertainment Enterprises Ltd. (ZEEL) — a role that will see the exec launching an international co-production and co-development division.

Uchil is to work with global prodcos to co-create and produce both scripted and unscripted programming.

She was formerly chief business officer at Zee for international ad sales and global syndication. She will be based in Mumbai.

Uchil has led the international syndication division at Zee since its inception in 2012, spearing a number of co-productions, as well as the company’s first global blue-chip doc, The Life Of Earth From Space — a Talesmith production for Smithsonian Channel and Zee — for which she also served as exec producer.

More recently, she helped to develop African drama series Deceptive Measures, which was both a co-production and a scripted format that was an adaptation of popular Indian drama series Pavitra Rishta.

Amit Goenka, CEO of international broadcast business at ZEEL, said: “Sunita is a special creative and business executive, with strong content and commercial visions, along with the fortitude and ability to implement them. She has not only built up our international ad sales and syndication businesses, she has been instrumental in finding the right projects for successful co-production projects.”

Uchil added: “Stories are my passion and I am grateful to our CEO and ZEEL for giving me the space to bring new global stories to light. True to our motto – that together we are extraordinary – I aim to seek out and partner with the best producers in the world to create compelling content which will be enjoyed by audiences worldwide.”