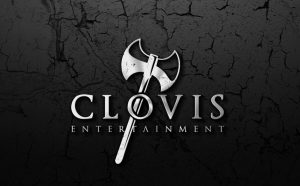 Stoops will report to Asylum’s CEO Steve Michaels, and will be responsible for managing creative teams and production.

It will look for a cost-effective approach to series production. Clovis said its business model would provide writers, actors, directors, and producers the opportunity to make their passion projects and receive “uncommon financial upside with shared profit definitions alongside Asylum.”

Michaels said: “With our commitment to being lean and adaptive, our partners are investors alongside us, so when Clovis makes money, our partners do as well.”

Emmy and Peabody Award-winning producer Michaels founded Asylum Entertainment in 2003 and under its banner executive produced a diverse slate of programming, including the Catherine Zeta-Jones’ film Cocaine Godmother, The Kennedys starring Katie Holmes and Greg Kinnear, ESPN’s hit franchise 30 for 30 and the feature documentary Happy Valley.