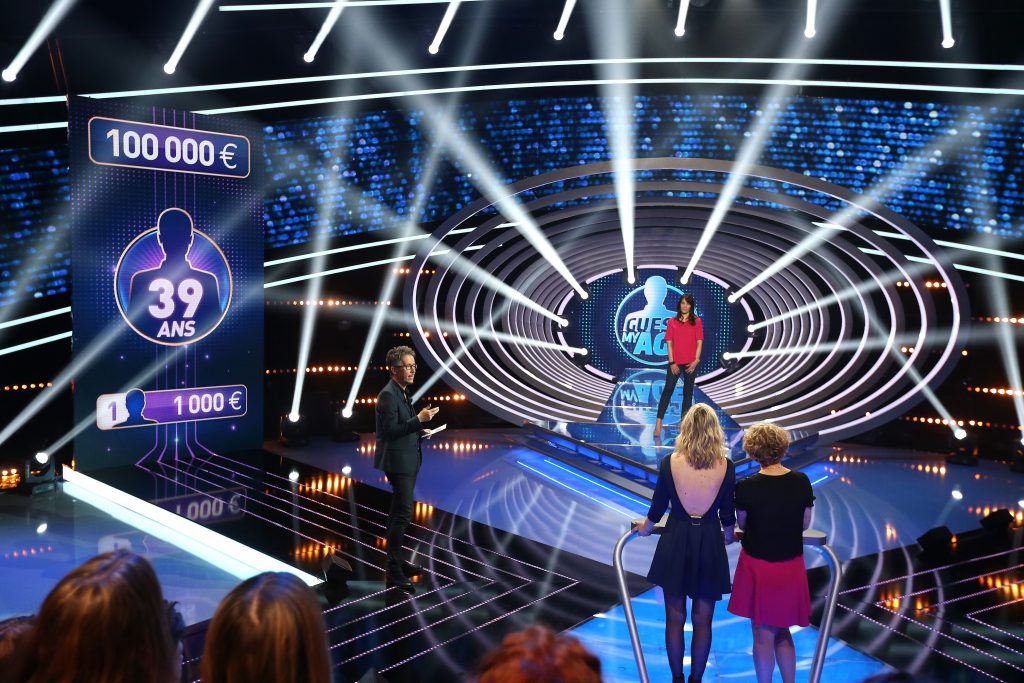 Skai has signed up for 100 episodes of the show, which will be stripped across the week in an access primetime slot, beginning in September.

Prosenghisi is to produce the show, in which a pair of contestants has to guess the age of six complete strangers they have never seen before in order to win a cash prize. Contestants receive one hint per stranger, with clues including a song that was released in their birth year, or a photo from a film released that year.

Guess My Age has been adapted in a total of 18 countries.

Damien Porte, SVP of global distribution at Vivendi Entertainment, said: “We’re thrilled to have found a new home for Guess My Age and [to] start this collaboration with Skai, paving the way for more to come. The programming strategy set by the channel gives our format the best chances to succeed among viewers”.

Loizos Xenopoulos, programming director at Skai, added: “Guess My Age is one of the most distinctive and successful game show formats of the last few years. Easy-to-watch, funny, intriguing and with a solid international track record. It serves perfectly our strategy for innovative yet simple and highly entertaining shows.”

Spain’s Movistar+ to remake ‘No More Boys And Girls’

Originally produced in the UK by Outline Productions, the series investigates whether gender-neutral schools can help close the gender gap in adult life.

DRG closed the deal with Banijay’s Dlo/Magnolia, which are producing the format as a five-part series called Ni Superhéroes Ni Princesas.

The announcement comes eight months after a similar deal was announced for No More Boys And Girls to be made in Germany by Bavaria Entertainment for ZDF Neo, with an option also granted to Blue Circle in the Netherlands.

Originally produced for BBC Two as a two-part mini-series, No More Boys And Girls argues that being born a boy or a girl largely pre-determines the life you will end up experiencing.

Using a pioneering approach from Sweden, in the original, Dr. Javid Abdelmoneim takes over a class of 30 seven-year-olds and creates a gender neutral school that turns conventions on their head so that, for example, not just boys play football.

DRG commercial director Adam Barth closed the deal with Dlo/Magnolia. He commented: “We are delighted that No More Boys And Girls is being remade for Movistar+, Spain’s largest and most successful SVOD platform.”

Barth added: “And in Dlo/Magnolia, the company behind ratings-winning local adaptations of The Secret Life Of 4 Year Olds and Supernanny, we have found a production partner that is not only at the top of its game, but one that is also experienced at working with children and really understands the sensitive subject matter at hand.”

Amparo Castellano, director of entertainment at Dlo/Magnolia, said: “No More Boys And Girls is a brilliant factual format that neatly and credibly taps into, and challenges, the zeitgeist issues around gender and the roles it plays in society.”