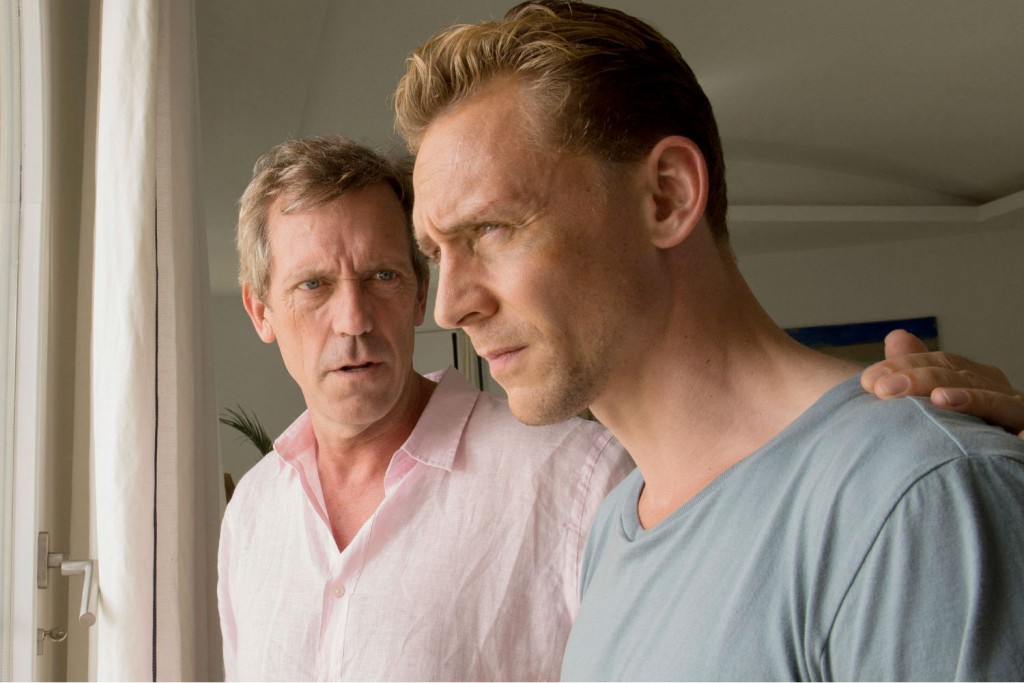 Endeavor, the Hollywood talent agency and media empire, has announced it is filing for an initial public offering.

Run by Ari Emanuel, Endeavor has grown rapidly since his Endeavor Talent Agency acquired the William Morris Agency in 2009.

The IPO filing comes amid a long-running clash between talent agencies and Hollywood writers that is centred on agencies’ move into production, which writers claim creates conflicts of interest.

The outcome of the dispute, including the commercial landscape that will exist in the future between writers and agents, could have an adverse effect on our business

The IPO filing on Thursday (23 May) with the US Securities and Exchange Commission revealed that in the financial year until December 2018, Endeavor reported $3.6bn in revenue, with net income of $231.3m. The company reported adjusted net income of $100.1m for the year.

Some 70% of its revenue, $2.27bn last year, came from entertainment and sports content and events, according to its filing. Talent representation accounted for $1.31bn.

Endeavor noted that its clash with Hollywood writers could affect its IPO.

“The outcome of the dispute, including the commercial landscape that will exist in the future between writers and agents, could have an adverse effect on our business,” it said in the filing.

The company did not say how much money it planned to raise as part of the IPO, or set out the dates of the offering.

In a letter accompanying the filing, Emanuel wrote: “As the entertainment industry moves toward a closed ecosystem model with less transparency, our clients and businesses need more insight, resources and solutions than ever before. We believe being a public company will only further accelerate our ability to look around corners and open up new categories and opportunities for those in the Endeavor network.”