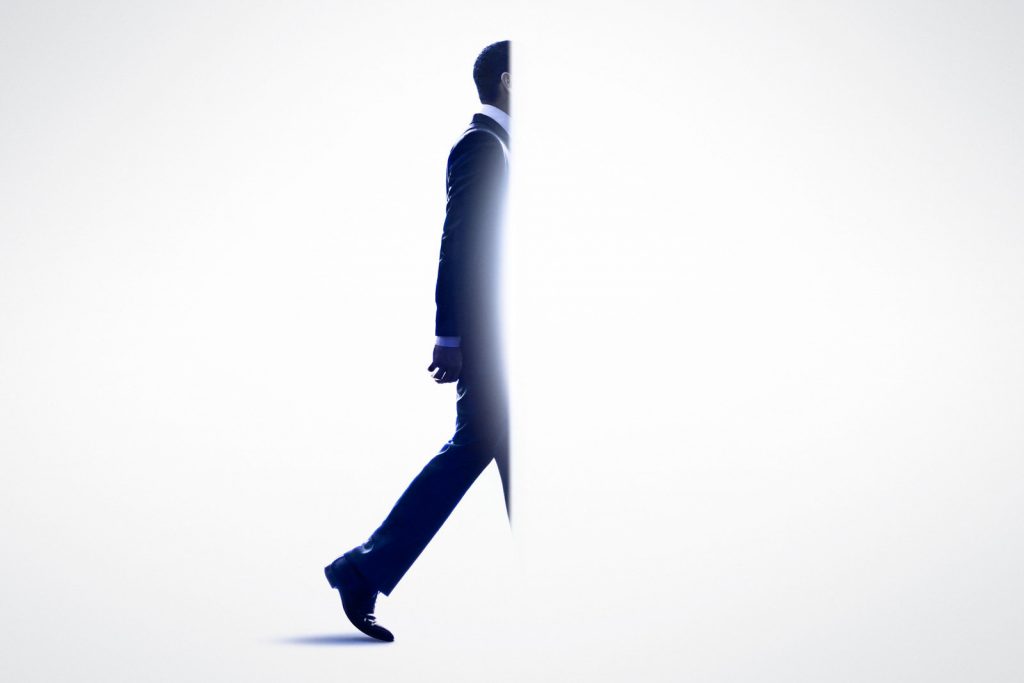 Russian pay-TV broadcaster and SVOD Amedia TV has struck a multi-year licensing deal with CBS Studios International covering such shows as The Twilight Zone (pictured) and other CBS All Access originals.

As part of the agreement, Amedia TV will license a variety of CBS All Access programmes, including forthcoming shows Why Women Kill and Stephen King’s The Stand, which follow the Jordan Peele-hosted Twilight Zone.

The Russian broadcaster will also have the exclusive rights to two series from CBS Television Studios’ 2018 slate, including ABC’s A Million Little Things and The CW’s In The Dark.

Amedia TV will also take a selection of Showtime programmes, such as Black Monday and Kidding, including library shows such as Californication, Dexter and House Of Lies.

Armando Nuñez, president and chief executive officer for CBS Global Distribution Group, said: “This agreement is an example of the scope and range of content CBS can deliver international broadcasters across multiple premium programming brands.

“Amedia TV has done a terrific job of broadcasting CBS and Showtime content in the past, and we look forward to them taking on an expanded slate of our programming with this new agreement.”