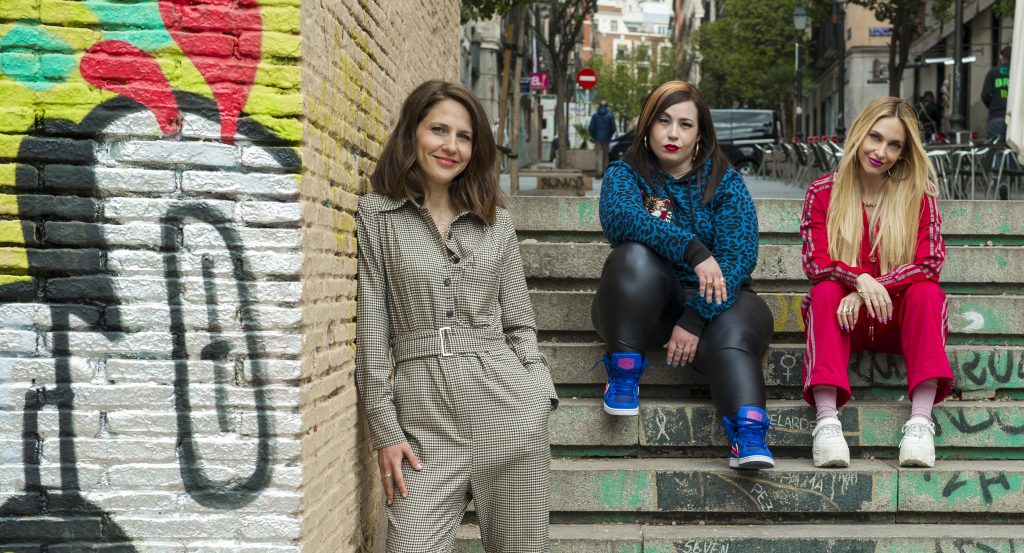 HBO Europe has greenlit a new comedy from Manuela Burló Moreno, adding to a growing slate of Spanish originals from the broadcaster.

The comedy takes the characters from Burló Moreno’s Goya-nominated short film Pipas, with Martín and Benzal reprising their roles as friends Hache and Belén.

The culture clash comedy is about two childhood friends who find themselves reunited and living in a hipster Madrid neighbourhood – a far cry from their roots on the outskirts of the city. According to Burló Moreno, the series is “about the search and need to belong, and the thin line between what’s cool and what’s not.”

The 10 x 60-minute series is produced by Lacoproductora and Globomedia for HBO Europe. Jorge Pezzi and Javier Pons executive produce.

As well as Pipas, Burló Moreno has written and directed feature films Rumbos and Cómo Sobrevivir A Una Despedida.

Miguel Salvat, commissioning editor of original programming at HBO España, said: “In Por H o por B we’re diving into the culture of appearances, ephemeral trends, and things that confound us daily that we don’t dare to question. It’s a story of two fish out of water, culture clashes, being awkward – or not caring about being awkward – about identity and the need to belong.”

HBO Europe EVP of programming and production Antony Root added: “We’re excited to have Manuela bring her original perspective and vision for this series to HBO Europe. In Por H o por B she’s created a comedy and characters that will be recognisable and relatable for our audiences both in Spain and beyond.”

The series will premiere simultaneously across all HBO Europe territories.