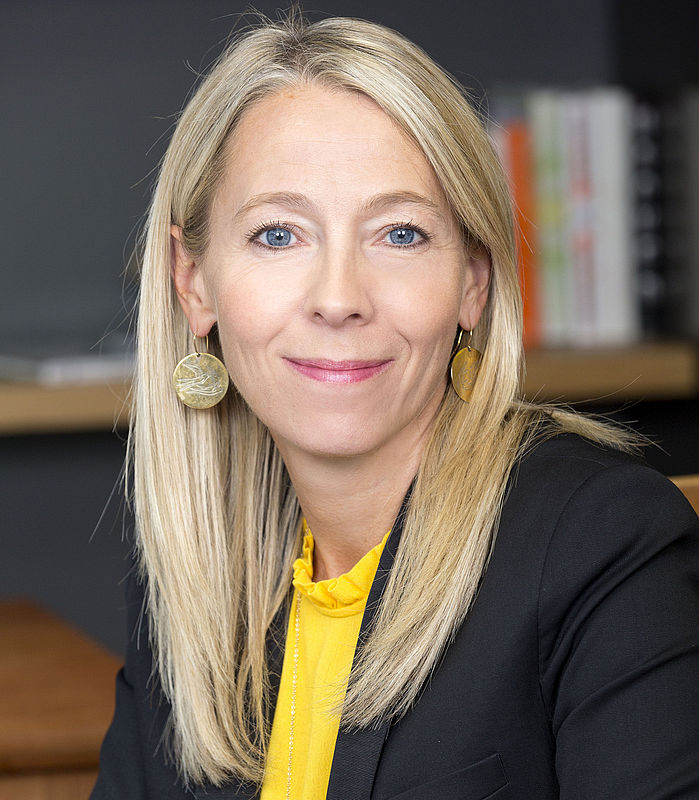 Georgia, the biggest state for filming in the US, is facing a growing backlash from the TV and film production industry following the signing of its anti-abortion bill.

Sister Pictures’ Jane Featherstone and Naomi De Pear, the executive producers of The Power, said in a statement:

“The collective decision taken by Sister Pictures and Reed Morano to cancel the planned scout to Georgia for The Power is a direct response to the signing of the ‘heartbeat bill. No production commitments have yet been made to shoot in any location in the US.

“We feel we have to stand up for a woman’s right to choose what happens to her body, and so while this is not a decision we have taken lightly, we feel strongly that it is the right one at this point in time.”

We had no problem stopping the entire process instantly. There is no way we would ever bring our money to that state by shooting there.

According to Time magazine, Morano was supposed to fly to Georgia this week to scout locations for the show, adapted from the hit novel by Naomi Alderman.

“We had no problem stopping the entire process instantly,” Morano, who won an Emmy for directing three episodes of Hulu’s The Handmaid’s Tale, told Time. “There is no way we would ever bring our money to that state by shooting there.”

Earlier this month, Gov. Brian Kemp signed the state’s “fetal heartbeat bill” into law. The legislation prohibits abortion after a heartbeat is detected in an embryo, which usually happens between five and six weeks into a woman’s pregnancy.

Time also reported that Kristen Wiig and Annie Mumolo’s upcoming Lionsgate comedy Barb and Star Go to Vista Del Mar has also pulled out of Georgia following the signing of the bill.

David Simon also said his Blown Deadline Productions will no longer consider the state as a shooting location. Simon is responsible for The Wire and HBO’s The Deuce.

The backlash looks set to hit hard in Georgia, which has emerged in recent years as the top film production centre in the United States, ahead of California, according to a 2018 FilmL.A report.

According to the Georgia Department of Economic Development, a record 455 film and television productions shot in Georgia representing $2.7bn in direct spending in the state.

The Motion Picture Association of America says the Georgia film and TV industry is responsible for more than 92,100 jobs and nearly $4.6bn in total wages in Georgia, including indirect jobs and wages.