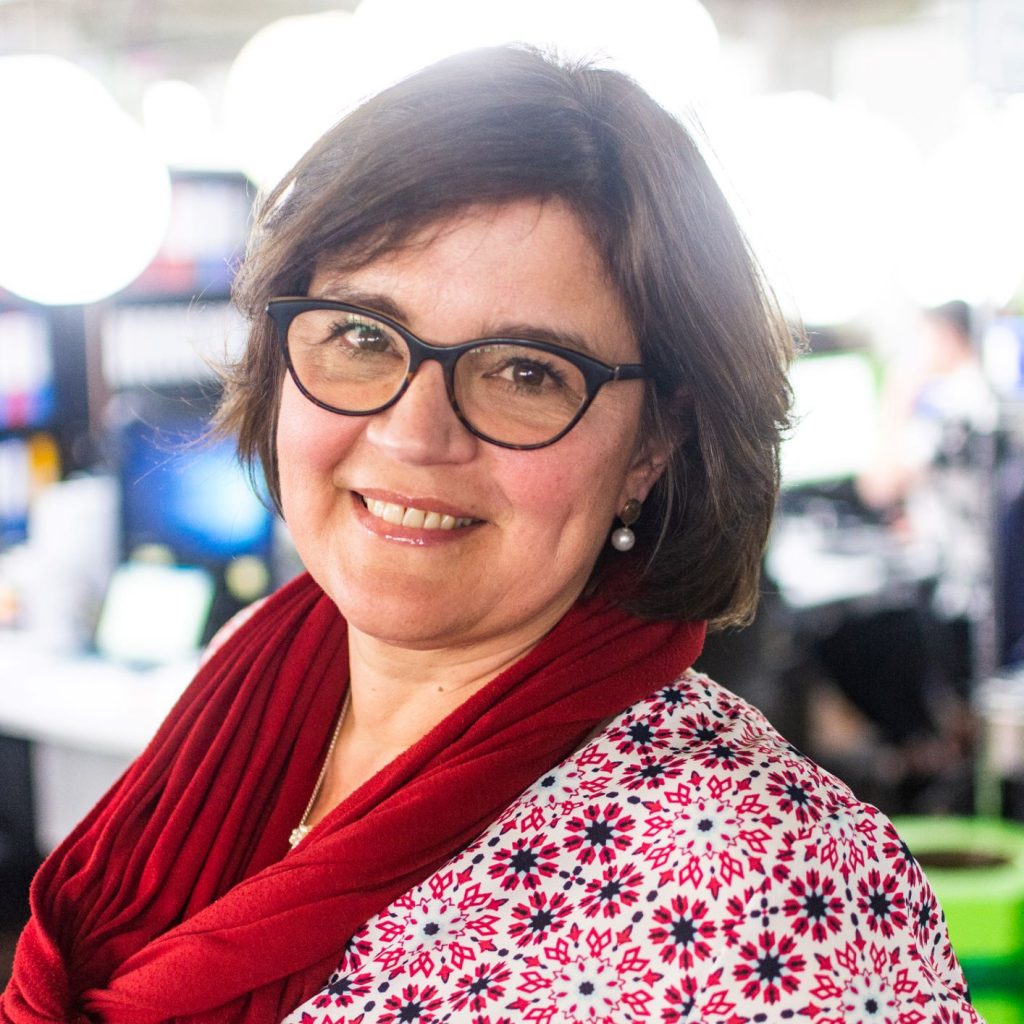 Indie investment group Tin Roof Media has hired Ulla Streib in the new role of director of operations to work with its production companies Blink Films and Outline Productions.

Streib is a former director of operations at Lightbox, where she oversaw Netflix series Captive, and was a key member of Darlow Smithson Production’s senior management team, responsible for projects including Touching the Void and Into the Universe with Stephen Hawking.

Streib replaces former group operations director Paul Hanrahan, who will work with Blink and Outline on a consultancy basis.

Her role includes developing commissions from new platforms and broadcasters, increasing international co-productions and distribution activity for both formats and finished programming, and exploiting the synergies from the two companies being co-sited.

Blink and Outline have around 60 hours in production across both companies for broadcasters.

Blink’s series The Creative Brain, Joy of Techs and Monty Don’s Italian Gardens have been picked up by Netflix, while Outline’s Health Freaks format is being produced as Medicine or Myth for a second season by SBS Australia.

Streib said: “It was a hard decision to leave Martin Williams and the team at Talesmith as they grow the business with some really exciting new projects, but the opportunity to work with two such fantastic, creative teams at Blink and Outline was too good to pass up.”

Blink Films’ Dan Chambers and Justine Kershaw added: “We’re particularly looking to draw on her expertise and experience securing and overseeing content for new platforms to help us add to our existing client base.”

Outline’s Laura Mansfield and Helen Veale commented: “Ulla’s track record of achieving strategic growth and helping deliver high-profile, high quality content for some of the UK’s leading indies makes her an ideal fit for Outline, we’re delighted to have her on board.”