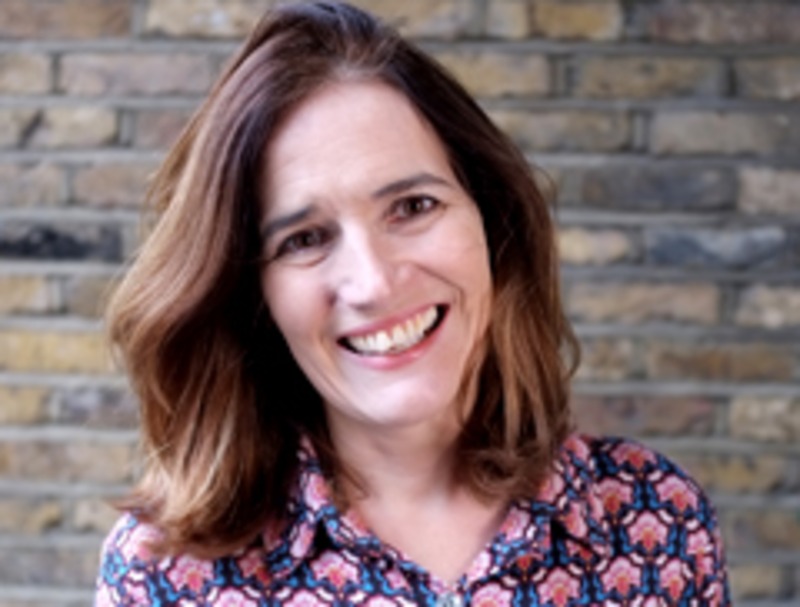 Sarah Lee, founder and creative director of UK recruitment platform The Talent Manager, explains why the site is employing unconscious bias controls that allow companies to hide profile pictures of freelancers during the recruitment process.

In a world more connected than ever before it would be logical to assume that everyone has a fair chance at getting their foot in the door. Unfortunately, even in 2019, this still isn’t the case for a lot of industries, where senior positions are primarily held by people from certain ethnic backgrounds and socioeconomic groups.

For example, statistics from Diversity UK reveal that whilst ethnic minorities make up 12% of the working-age population, they only account for 1 in 15 management positions. Gender disparity also continues to exist, with only 26.25% of senior boardroom positions in the UK occupied by women.

The TV industry is no exception. Despite often being lauded as a more welcoming place than the corporate sectors, TV remains one of the most difficult industries to break into — especially for those from disadvantaged or diverse backgrounds.

Ofcom reports that disabled people are especially underrepresented in TV, with only 6% of workers identifying as disabled compared with the UK average of 18%. Minority ethnic representation at senior level is also poor, at just 13%. An institutionalised problem with employing those from more privileged economic backgrounds is also rampant in the TV industry, but worryingly no study has yet clarified the extent of this issue.

Unconscious bias is when a person’s background and experiences – as well as the societal stereotypes they have been exposed to – impact the everyday decisions that they make.

But why is this? One reason is unconscious bias, which ECU defines as when a person’s background and experiences – as well as the societal stereotypes they have been exposed to – impact the everyday decisions that they make.

In the workplace, this means that managers are more likely to employ candidates from similar backgrounds to themselves: with similar accents, personality traits and even outwards appearance.

This doesn’t stop at recruitment level, either, with lower wages and fewer opportunities for progression also consequences of unconscious bias that continue into the workplace.

With most senior positions in the UK TV industry held by white men over 50, it’s clear that unconscious bias is an institutionalised issue, and the issue of people recruiting their own reflections needs to stop.

This is where The Talent Manager comes in. When I launched the TM five years ago, the aim was simple: to help professionalise how producers go about finding, and working with, the best freelance production talent, and to make it easier for that talent to build their creative networks and find great career opportunities.

And it’s worked. The Talent Manager is now the main networking and recruitment platform for the TV industry. It is used by all the main broadcasters and more than 2,000 Indies to find – and keep track of – the best production people. Meanwhile, we have over 80,000 freelancers registered, and the platform provides a free ‘one-stop-shop’ for them to network with all the leading producers in the UK as well as their peers.

Having shown that our vision worked – and has become an invaluable tool – we have continued to innovate in response to industry need.

Last year, we launched a ‘’Diversity Search Engine’’, which makes it easier for producers to find the best relevant production talent from BAME backgrounds or with disabilities, and a ‘’Diversity Dashboard’’ that allows companies to view and monitor their private networks of freelancers by the nine protected characteristics: gender, sexuality, ethnicity, disability, religion and more, as well as social background.

Now we want to raise awareness about unconscious bias, with the aim of reducing its influence during the recruitment process.

In February, we launched our new unconscious bias control tool, which allows companies to hide each freelancer’s picture whilst viewing their profile — thus eliminating the possibility of unconscious bias based on ethnicity, gender and other visible protected characteristics.

Companies making use of our feature can also go one step further, removing the candidate’s name, and allowing judgments and decisions to be made solely on skill and experience.

First to pilot the scheme are ITV’s Comedy 50:50 initiative: a campaign designed to tackle the gender imbalance in comedy writing. Over 30 companies have access to their all-female network, but are given no indication of what each person looks like.

Companies making use of our feature can also go one step further, removing the candidate’s name, and allowing judgments and decisions to be made solely on skill and experience.

The very nature of our work means that recruitment is often conducted in an informal manner — and this needs to change. As a rapid, fast-paced industry that often relies on short-term, immediate employment, most production companies resort to contacting the same people over and over again — using call sheets, personal contacts and even secret, hidden Facebook groups.

Whilst many of these companies may have good intentions, these secret groups often require new members to be connected with at least 10 other members, making them a sort of digital old boys’ club, which is disappointing, especially when major broadcasters with diversity schemes in place continue to make use of them.

This, along with the amount of unpaid/minimum wage opportunities which are sadly still rife, is an impassable obstacle for those from less privileged backgrounds.

Connections are at the heart of what we do as a recruitment and networking site, and I want them to remain important, but I strongly believe that anyone and everyone should be able to make them.