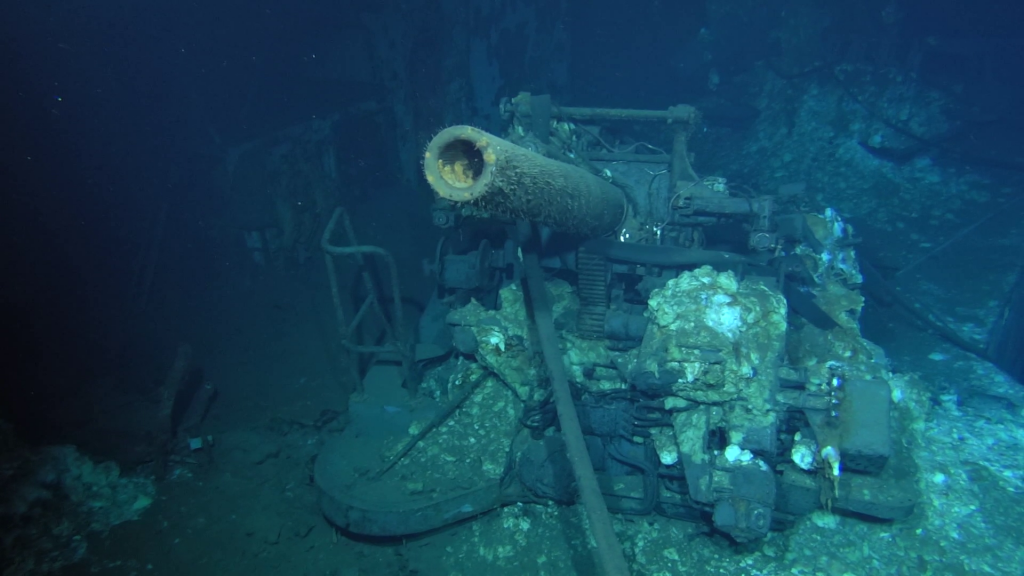 Nat Geo has bought a doc special about the tragic fate of cruiser USS Indianapolis, which was torpedoed and sunk in 1945.

The Disney-owned channel bought the 60-minute doc from production-funding and distribution agency Drive for Nat Geo channels worldwide, excluding the US and Canada.

The high-profile expedition to locate the vessel was funded by former Vulcan Productions chairman and Microsoft co-founder, the late Paul G. Allen.

The ship’s sinking in the final days of the Second World War was the largest loss of life in US naval history.

The programme combines never-before-seen archival footage and CGI with the accounts of the few remaining survivors, testimony of historians and footage of the well-preserved wreck. The show premiered on US public broadcaster PBS in January.

Since Drive’s 2013 launch by co-founders Lilla Hurst and Ben Barrett, it has helped to secure sales and provide funding and consultancy for a portfolio of prodco clients including Oxford Films, October Films, Blink, yap films, Raw TV, Back2Back Productions and Lightbox.

The deals come a month after Drive announced the acquisition of its documentary series Lost Worlds: Deeper into the Black Sea by Channel 4-owned channel More4. The 2 x 60-minute programme, which captures the maritime discovery of an ancient ‘shipwreck graveyard’, was also picked up by Discovery Channel in the US and global factual SVOD service CuriosityStream.

Ben Barrett, Drive co-MD, said: “This is a beautifully crafted and wonderfully detailed scientific detective story that gives a deep insight into the discovery of one of the world’s most famous warships. National Geographic is a perfect partner for this project and we are delighted to be working with them to take the story of the USS Indy to viewers around the world.”