Pumfrey: Mental health in TV “ignored for far too long” 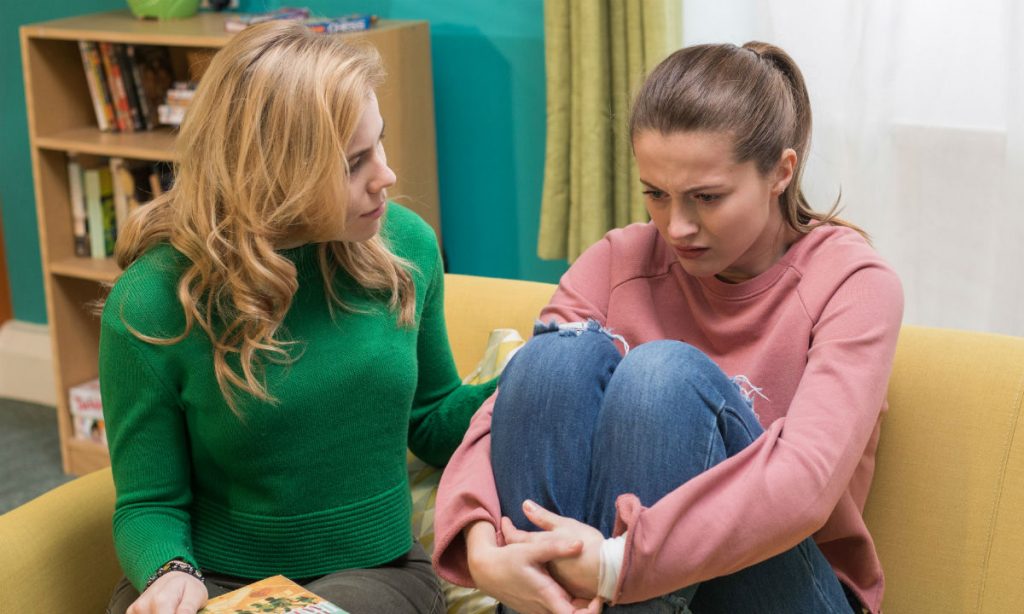 Industry execs have called for a closer examination of mental health across the television industry, beginning with stronger leadership from top businesses.

Alex Pumfrey, CEO of the UK’s Film and TV Charity, has said that mental health “has been ignored in the industry for far too long” and that swift action needs to be taken.

“[The Harvey Weinstein scandal] woke us all up to sexual harassment and bullying, and the industry has taken up arms to prevent that from happening again,” she said, speaking as part of a Royal Television Society event on mental health in TV.

“We have learned a lot about the power structures in place, but we haven’t turned that into a proper examination of the effects that come with them.”

The exec said the charity plans to “go much deeper” in exploring mental health and is to launch a well-being survey targeting those behind the camera in June.

The organisation will unveil its findings in September and is to then assemble an industry task force to create an action plan. 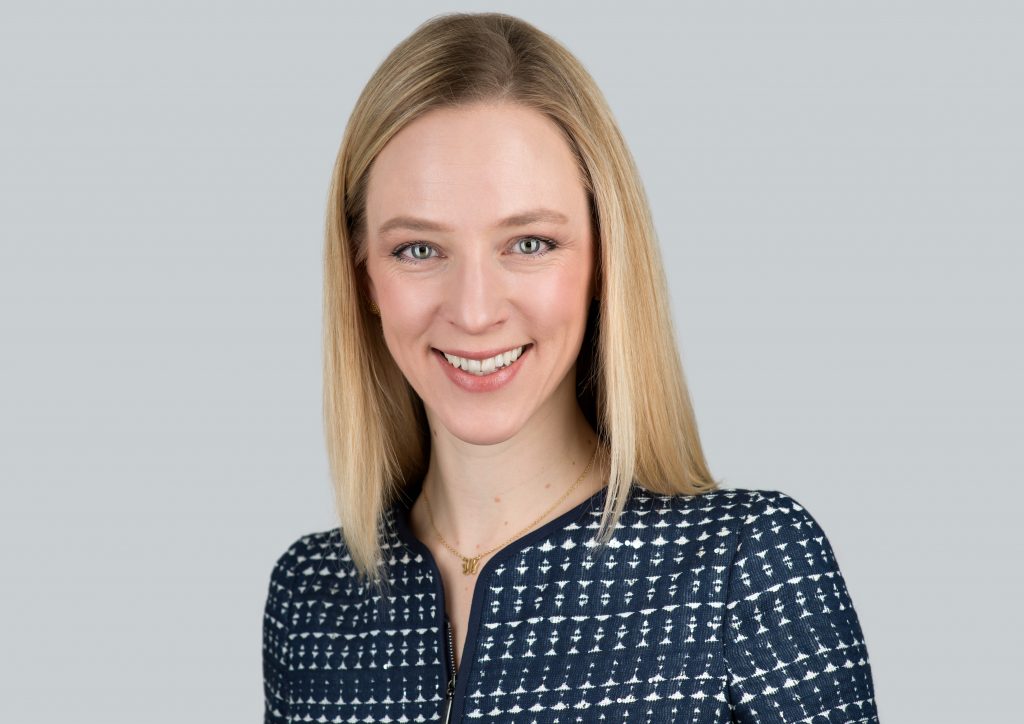 “We want to get a comprehensive picture of mental health in our sector,” she said.

The former Channel 4 and Digital UK exec took the reins of the charity, formerly known as The Cinema and Television Benevolent Fund, in 2017. The organisation was relaunched in March 2018, and spearheaded the creation of an industry support line, which has so far received more than 1,000 calls.

Pumfrey blasted top-level execs for helping to legitimise mental health problems, which can be rife across the TV workforce, of which around two-thirds are freelance workers.

Referencing the boss of a well-known production company who once told her that the business “takes mad people and turns them into money”, Pumfrey said the culture of television “allows the trope of the mad creative genius to exist,” equating poor mental health with creative success.

Elsewhere, execs such as Bryan Kirkwood, head of continuing drama at Lime Pictures and executive producer on Channel 4 soap Hollyoaks, pointed out that portraying mental health issues in programming can draw huge ratings while serving a greater purpose.

“The feedback we get is that when Hollyoaks gets super-serious, more people watch and we get more audience interaction than ever.

“It makes a difference when something is on TV at 6.30pm, when dinner is on your lap. It can open up a conversation between a parent and child or other family members,” he explained.

Execs cited mental health liaisons, dedicated ‘quiet’ rooms and creating events around mental health support (for example, a launch event rather than a pamphlet being distributed) as signs that a business is willing to take the issue seriously.

Kirkwood said the Hollyoaks team had also signed the Time To Change pledge.

“it’s a simple pledge where you say you will have a culture that promotes mental health, and allow staff to go to events [around mental health discussions] as well as more time to talk to your boss about things [beyond the job].”

Julia Lamb, media engagement and awards manager for the charity Mind, added that a culture of leadership is required at super-indies where junior employees may “feel like they can’t speak out”.

“Why don’t we think about tiers where you can talk to someone in confidence about your problem, who can help you talk about your boss,” suggested Lamb.

“You cannot feel like you’re risking yourself or career by starting a conversation, and that has to start from the top.”

Mental Health Awareness Week is currently underway in the UK, putting forth a useful platform for discussion. It has also provided an auspicious backdrop for the controversy around ITV’s Jeremy Kyle Show, which was cancelled today after a guest died of an overdose shortly after appearing on the long-running daytime talk show.

Calls for a heightened duty of care in TV also follow the suicides of former Love Island contestants Sophie Gradon, who took her own life last summer, and Mike Thalassitis, who passed away in March.

In 2017, 51-year-old location manager Michael Harm, best known for work on films such as Harry Potter And The Goblet Of Fire and Notting Hill, committed suicide, leaving behind a note urging his colleagues to push for a higher duty of care on film sets.

“Just an afterthought: being a location manager is very lonely. It is one of the loneliest jobs on a film. There is no HR, there is no structure such as in an art department,” he wrote.