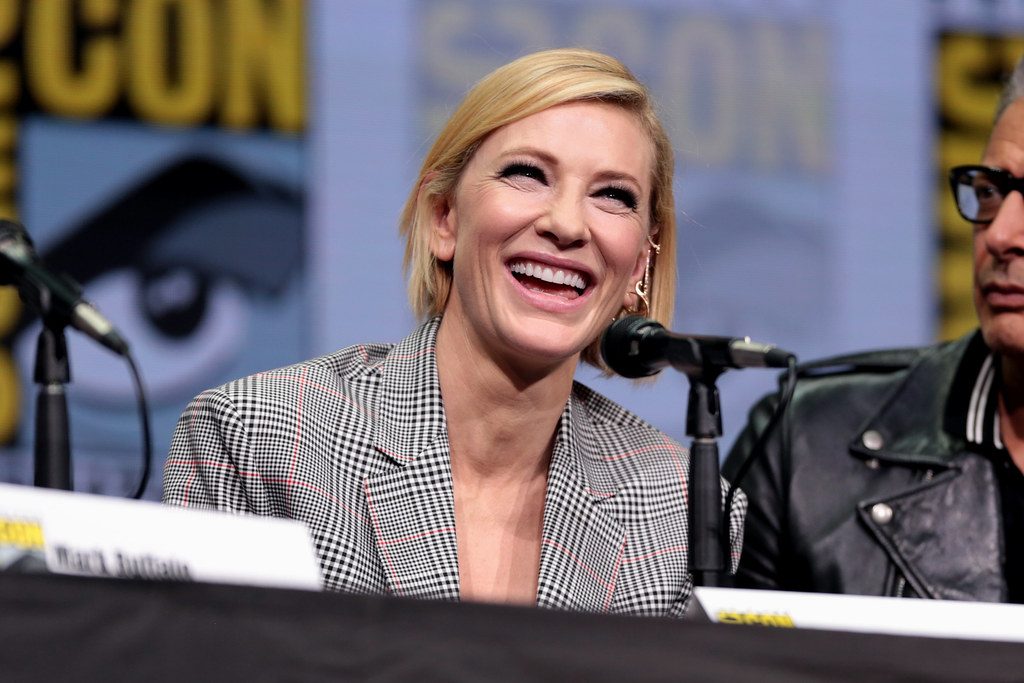 Cate Blanchett is to star in Stateless,  a six-part drama about the Australian immigration system that she has co-created for Australian broadcaster ABC.

Co-created by Blanchett, Tony Ayres and Elise McCredie, the series centres on four strangers in an immigration detention centre in the Australian desert: an airline hostess escaping a suburban cult; an Afghan refugee fleeing persecution; a young Australian father escaping a dead-end job; and a bureaucrat caught-up in a national scandal.

Stateless is produced by Matchbox Pictures and Cate Blanchett and Andrew Upton’s Dirty Films, with production set to begin in South Australia in June, based at Adelaide Studios.

Stateless received major production funding from Screen Australia and the ABC, and is financed with support from the South Australian Film Corporation.

Stateless is written by Elise McCredie and Belinda Chayko and will be directed by Emma Freeman and Jocelyn Moorhouse, produced by Sheila Jayadev and Paul Ranford for Matchbox Pictures with Cate Blanchett, Andrew Upton and Tony Ayres as executive producers.

Tony Ayres, co-creator and executive producer, said: “We have assembled the most extraordinary array of Australian talent to make this show, both in front of and behind the camera. In each case, people were drawn to Stateless because it asks one of the most vexing questions of our times – how do we as a nation maintain control of our sovereign borders whilst retaining our own humanity?”

Blanchett added: “Whilst this story centres on Australia, the dilemmas that it explores through four absorbing characters will resonate globally: the desire for personal freedom, the need for social stability, an escalating lack of faith in the political process and the deeply unsettling impact this has on individual lives.”