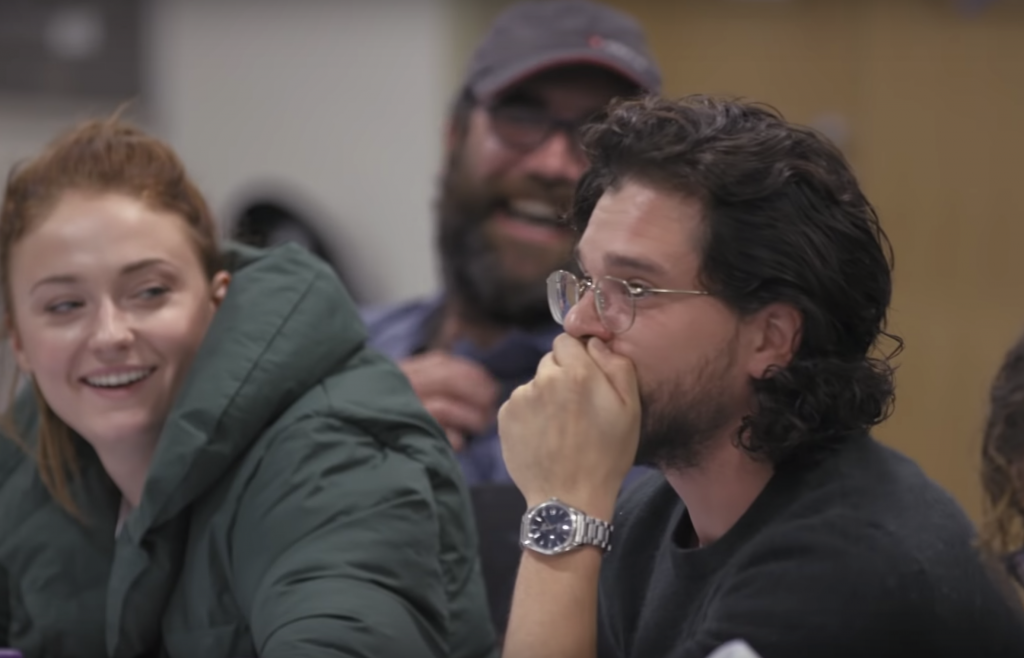 HBO is readying a two-hour documentary that goes behind the scenes on the final series of Game Of Thrones.

The WarnerMedia-owned channel released a 70-second trailer for the doc on Monday (13 May), teasing an air date of 26 May — a week on from next Sunday’s highly anticipated series finale. 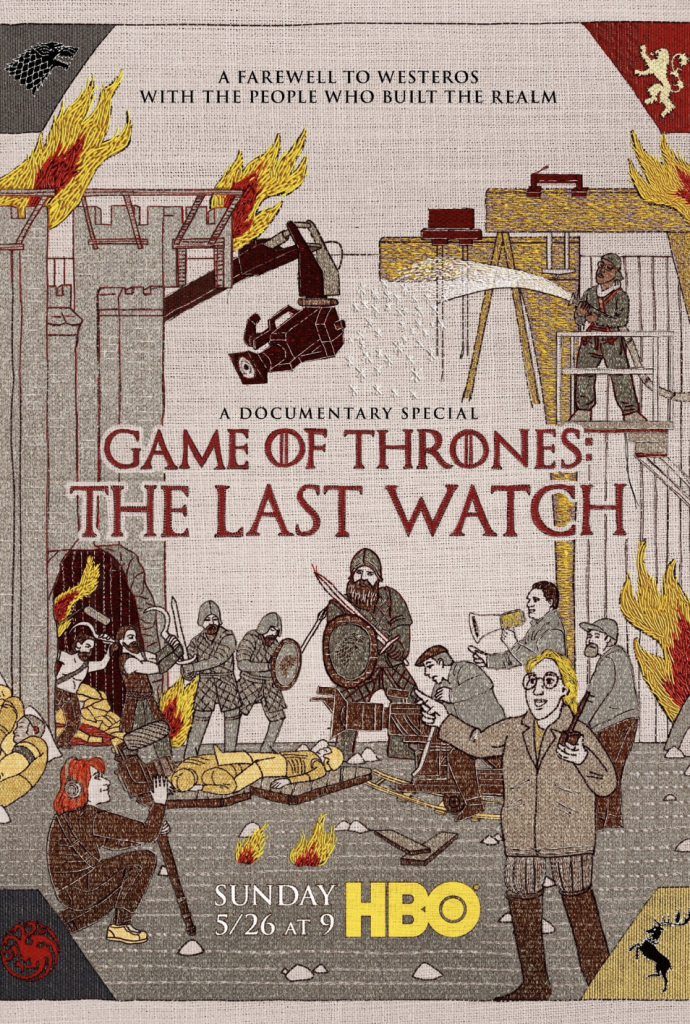 The 115-minute film — whose trailer showed a visibly upset Kit Harrington at one of the show’s final table reads (pictured, above) — follows the cast and crew as they contend with extreme weather and tricky deadlines, all while trying to avoid giving away any spoilers for the show’s rabid fanbase.

It is directed by doc maker Jeanie Finlay and her prodco Glimmer Films. Production was also supported by Northern Ireland Screen.

The British filmmaker’s credits include feature docs such as Orion: The Man Who Would Be King and Seahorse.

Finlay spent a year on the Northern Ireland set of the hit show, chronicling production of the latest series.

The Last Watch will be available in the US on HBO Now, HBO Go and HBO On Demand, and worldwide across the channel’s global partners, including Sky and NOW TV in the UK.

TBI understands that Sky Atlantic will not simulcast the doc premiere at 2am — as it has done for each episode — on 27 May. Instead, it will only TX at 9pm that evening.

Game Of Thrones has so far smashed records for HBO and pay-TV operator Sky.

The drama, which returned after an almost two-year break for its final series on 14 April, captured 17.4m across the linear channel, catch-up service HBO Go and domestic SVOD platform HBO Now. The linear premiere alone was watched by around 11.8m.

In comparison, the series seven premiere on 16 July 2017 garnered 16.1m viewers in total, of which 10.1m were linear viewers.