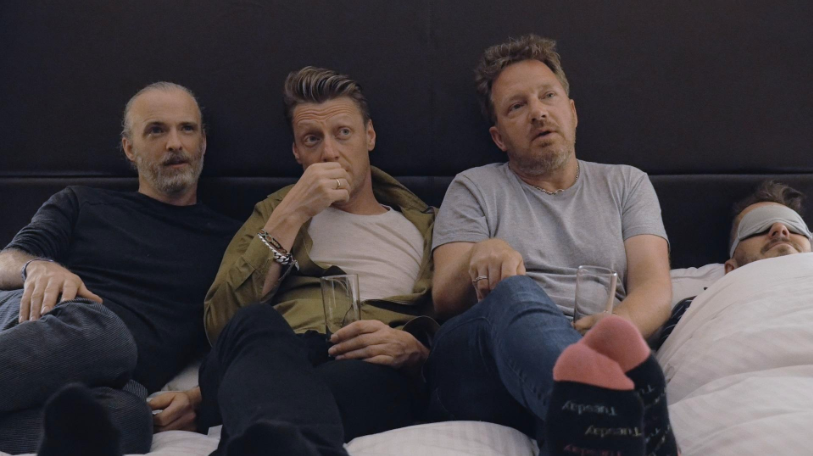 The Comcast-owned pay-TV channel has added Almost Fashionable: A Film About Travis to its slate of new titles, and is understood to be readying a summer premiere for the 60-minute film about the rock band, which found fame in the ’90s for songs such as ‘Why Does It Always Rain On Me?’ and ‘Sing’.

The deal was brokered by distributor Limonero Films, which holds global rights to the title.

The doc, which won the Audience Award at the 2018 Edinburgh International Film Festival, follows British music critic Wyndham Wallace (The Guardian, Classic Pop) as he is invited to cover a Mexican tour of one of his least favourite bands, Travis.

Over the course of the film — and through a series of candid interviews with the band, fans and other music journalists — the critic attempts to understand the reason for his resentment.

Sky Arts’ portfolio includes the likes of Portrait Artist Of The Year and Urban Myths.

Elsewhere, boutique distributor Limonero — founded in 2016 by Pamela Martinez Martinez — has scored a number of sales for a range of docs.

Canal+ Poland and Current Time TV have acquired Inside The Storm: Back From The Brink (12 x 60 minutes), while Canada’s Knowledge Network, Taiwan’s Daai TV and ZDF Phoenix have bought The Divide (1 x 53 minutes). Meanwhile, RTVE and ZDF have bought The Atom and Us (1 x 52 minutes), the Vicky Lesley-directed history of nuclear power.