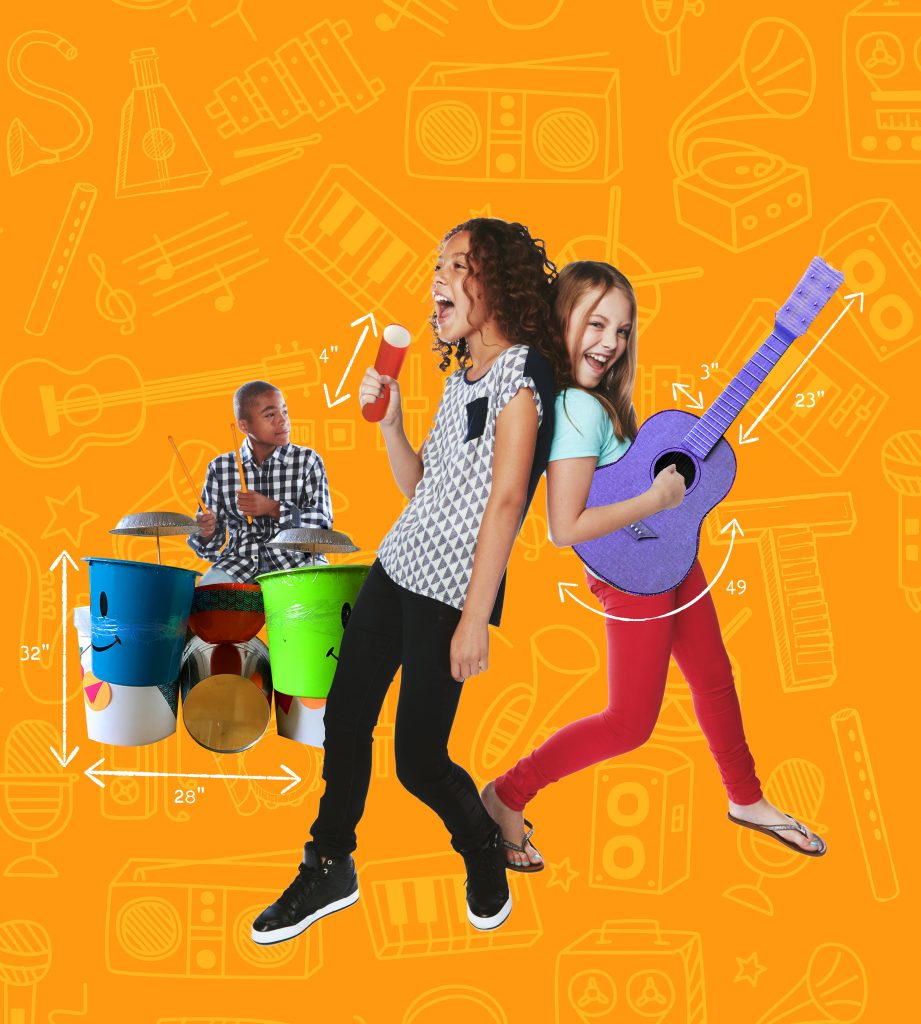 The music and crafting series is aimed at 6-9 year-olds and explores music from all angles. Each episode features a host-led DIY segment, in which kids are challenged to build a musical instrument using everyday household items. It will air on the public broadcaster in 2020.

The show was greenlit by TVOkids director Marney Malabar, who will also executive produce the series for the broadcaster. Daniel Bourré, Sean Connelly, Marlo Miazga will act as executive producers for BGM.

Backyard Beats is BGM’s second TVOkids commission in three months, following a second series greenlight for It’s My Party! (13 x 22 minutes), which takes young viewers on a tour of the world’s greatest parties, from Diwali and Kwanzaa to Hanukkah and Oshogatsu.

Elsewhere, BGM recently struck a co-development deal with the BBC for kids programming.

Under the deal, the BBC’s in-house children’s animation team will work with BGM to develop its first animated project, Ricky Rocket, for the international market. Sean Connelly, VP of development; Marlo Miazga, VP of content; and Daniel Bourré, executive producer for BGMKids, will develop the project for BGM. 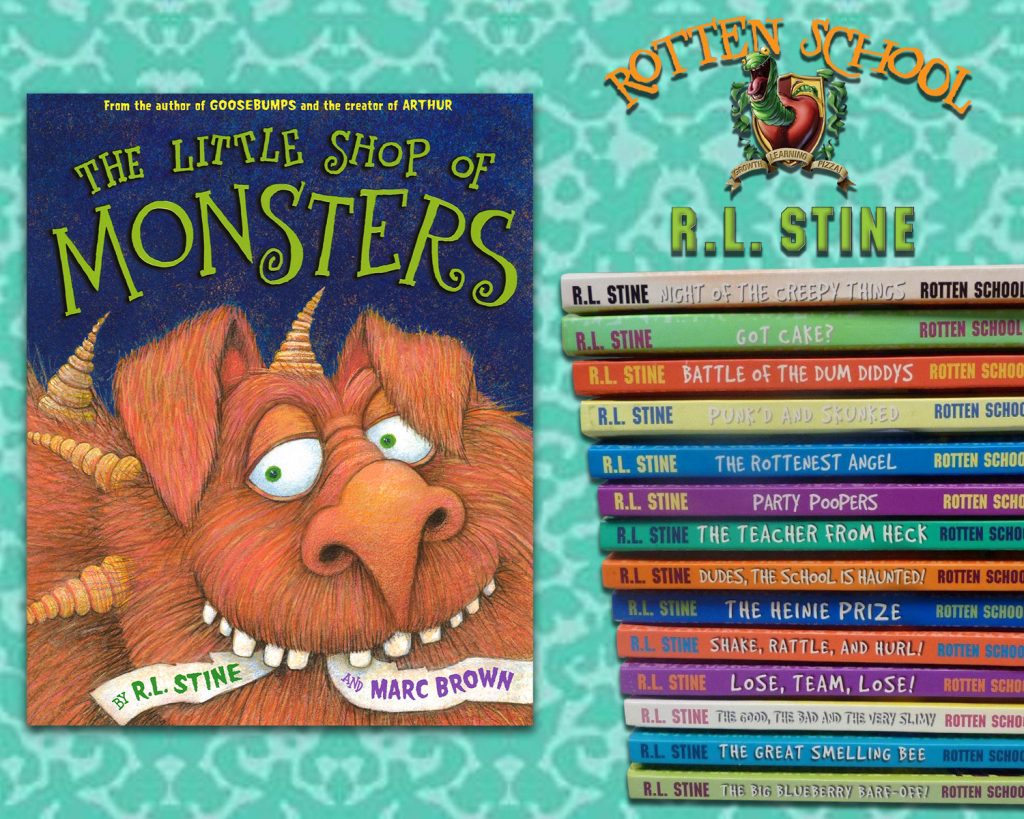 The Little Shop Of Monsters is a 2016 Children’s Choice Book Award Winner that invites readers to choose a favourite creepy-crawly friend to bring home to their family.

Meanwhile, Rotten School follows the funny adventures of Bernie Bridges, a fourth-grader who lives at a boarding school with his friends. 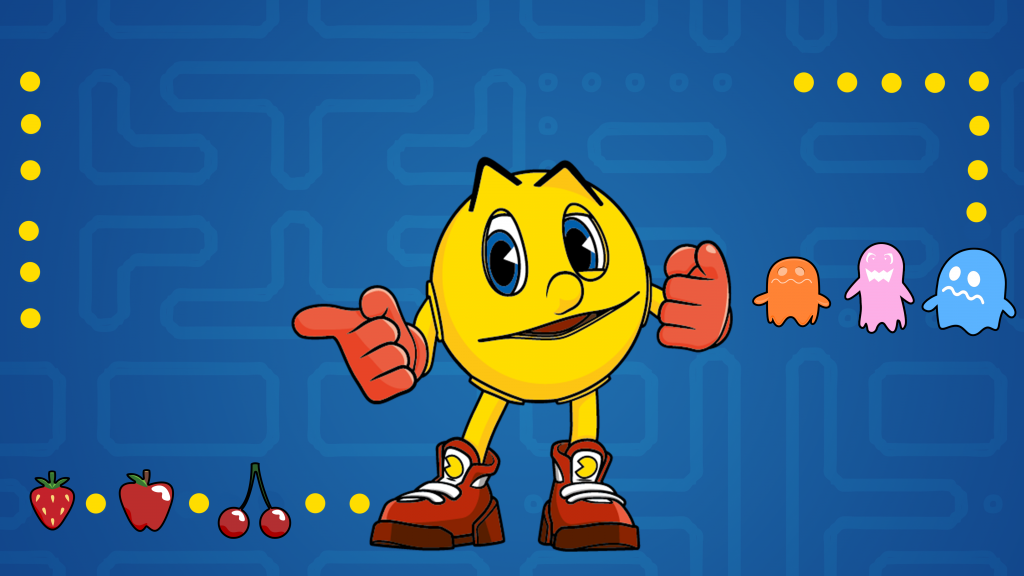 Discovery Family Channel and Spanish-language network Discovery Familia have acquired pay-TV rights to a slate of shows from 41 Entertainment (41E), including PAC-MAN And The Ghostly Adventures and Super Monsters.

Other titles included in the package are holiday specials Santa Pac’s Merry Berry Day and Pac’s Scary Halloween, and three full-length films including Kong – King of the Apes: The Adventure Begins, Tarzan and Jane: Genesis and Tarzan and Jane: Tale of Two Jungles.

Rachel J. Falleroni, director of programming for Discovery Family Channel, said: “We are looking forward to adding such fun and entertaining series to our day-time program schedule and our TV everywhere app. These great animated series will be rolling out on Discovery Family in the coming months and we are excited and confident that our viewers will love them.”

Nancy Koff, VP of sales and marketing for 41E, added: “We believe that we have found the perfect home for our content, both existing and in production, with Discovery Family Channel and Discovery Familia. We could not be more thrilled to be growing our relationship with Discovery through our multifaceted partnership on these engaging titles.”