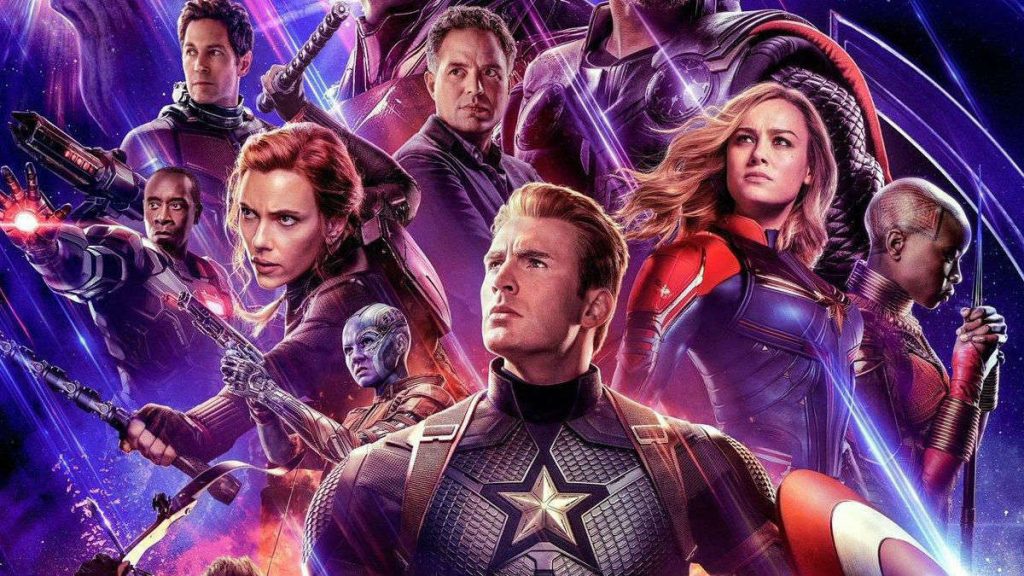 Disney is “bullish” about the potential of Hulu, including international expansion, but will have to strike an agreement with Comcast to achieve its goals, according to CEO Bob Iger.

On Hulu, Iger said that Disney was “bullish” about the platform for a number of reasons, notably because it is, in his view, “the best consumer television proposition out there” with a mix of live channels, news and sports, full seasons of network programming and originals.

However, he said, Comcast’s one-third stake in Hulu means that “Any big decisions that are made as it relates to investment or expansion would have to be done with their cooperation”.

He said: “Both [companies] probably share a bullish outlook on Hulu, but we can’t do it on our own.”

Iger confirmed that “there has been dialogue with Comcast about them possibly divesting their stake” and said that “if that were to occur” there would “probably be an ongoing relationship” regarding Comcast programming.

We’ll make big films for the obvious reasons, but those films will also live on the Disney+ platform in the stories we tell and the series that we create.

On Marvel and Disney+, he said: “We’ll make big films for the obvious reasons, but those films will also live on the Disney+ platform in the stories we tell and the series that we create. No one’s really doing that right now.”

He said that this approach could also apply equally to Fox content.

“Clearly, we have library titles that were never going to be made as sequels or as remakes for theatrical distribution that we’re going to look at for a possible production inclusion in Disney+, but there’s also a richness of development and storytelling for theatrical release using the Fox brand,” he said.

Iger revealed that Avengers: Endgame will be available on Disney+ on 11 December, one month after the service launches and reiterated that Marvel would contribute series linked to characters including Loki, Falcon and Winter Soldier that are “intricately linked and tied to the storytelling in the films”.

Within Disney’s new D2C and international unit, growth from international channels due to higher carriage fees and lower sports programming costs, was more than offset by the direct-to-consumer businesses, where Disney is heavily investing in ESPN+ and Disney+, and losses from the consolidation of Hulu.

CFO Christine McCarthy said that Disney expects investment in the direct-to-consumer business, including a fully consolidated Hulu as well as ESPN+ and Disney+ to have a negative impact on year-on-year change in operating income to the tune of $460m.

Revenue from Disney’s D2C and international division was up 15% to $955m, but operating losses from the unit widened from US$188 million to $393m. Revenue from studio entertainment was also down significantly.