Hulu’s subscriber base balloons to 28m 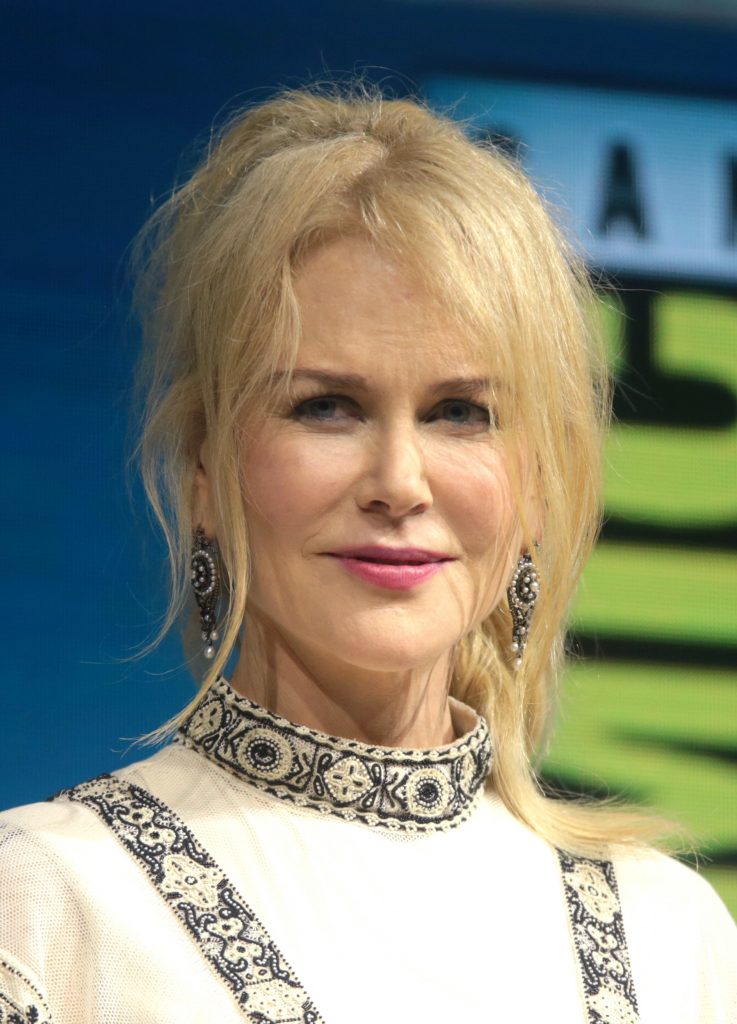 Disney and Comcast-backed streaming service Hulu has grown its total customer base to over 28m, including 26.8m paying customers, the outfit has revealed.

The news that the SVOD service has added 3.8m paying customers so far this year means its US growth far outpaced that of Netflix, which added 1.7m customers in its home market over the same period.

However, Netflix’s total US subscriber base still dwarfs that of Hulu.

Hulu released its latest subscriber numbers at an event in Madison Square Garden for advertisers, where it announced an expansion of its partnership with Marvel Television for two new live action series, a deal with Vox Media Studios, Majordomo Media, and Suit & Thai Productions to create food-focused originals and a straight-to-series order for wellness centre-set drama Nine Perfect Strangers, starring Nicole Kidman and written by David E Kelley.

“In today’s direct-to-consumer world, viewers are demanding better when it comes to TV — from the user experience to their content choices to the advertising,” said Hulu CEO Randy Freer.

“Hulu’s continued growth, as well as the shows and initiatives announced today, reflect our deep investment in product, programming, brand, customer experience and business strategy to ensure that with Hulu, consumers can connect with the stories they love, at the right time and price, on any device.”

Food-focused series to be created under the partnership with Vox, Majordomo and Suit & Thai include Family Style and a documentary series under the working title Eater’s Guide to the World.

Hulu last month struck a deal with AT&T to take back a 9.5% minority stake from the company for US$1.43 billion, leaving Disney and Comcast as sole owners of the streaming outfit, with Disney owning a majority stake. Although Hulu remains primarily a US-focus service, Disney has said it has wider international ambitions for the streamer as part of its broader three-pronged streaming strategy centred on the new Disney+ offering, sports service ESPN+ and Hulu.