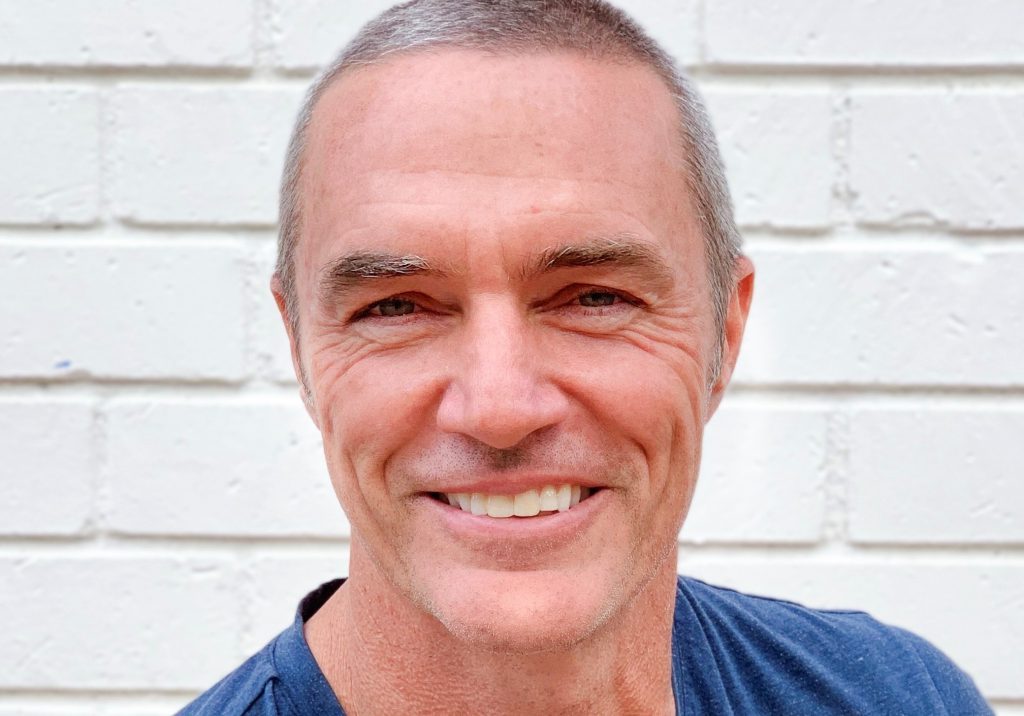 The exec, who has more than 20 years’ experience both in the US and Australia, is to join the NBCUniversal International Studios-backed firm in June, based out of Sydney.

He will oversee the creation, development and management of all Matchbox Pictures’ unscripted projects as the company looks to expand locally and internationally.

Originally from Australia, Munday spent 14 years working with Survivor producer Mark Burnett, during which he was involved in the development and production of numerous series including Survivor, The Apprentice, The Contender and Steve Harvey’s Funderdome.

Most recently, he worked with NBC’s Universal Television Alternative Studio out of the US, developing and producing a range of unscripted programmes, including The Awesome Show.

With offices in Melbourne, Sydney, Auckland and Adelaide, Matchbox has produced more than 45 titles since 2012, with main shows including local adaptations of The Real Housewives franchise, Everyone’s A Critic (ABC) and dramas Glitch (ABC/Netflix), The Slap (ABC) and Safe Harbour (SBS/Hulu).

Alastair McKinnon, MD of Matchbox, said: “Dan is an ideas powerhouse, with a proven track record in the global industry. Dan’s vision, energy and enthusiasm make him the perfect choice to position our business for further growth both in Australia and internationally.”

Jeff Wachtel, president of NBCUniversal International Studios, added: “Dan is a super smart and energetic executive with a ton of producing experience, in both the US and Australia. We are very fortunate to be able to bring him into our family as he relocates back to his home country.  Dan and Alastair will spearhead Matchbox’s major push into unscripted programming, creating great projects for their home market that we believe will resonate around the world.”

Munday added: “Heading up unscripted for Matchbox is a dream come true. I’m incredibly excited to move back home and work with one of Australia’s top production companies whilst also staying part of the NBC universe. It really is the perfect combination and I can’t wait to get started.”