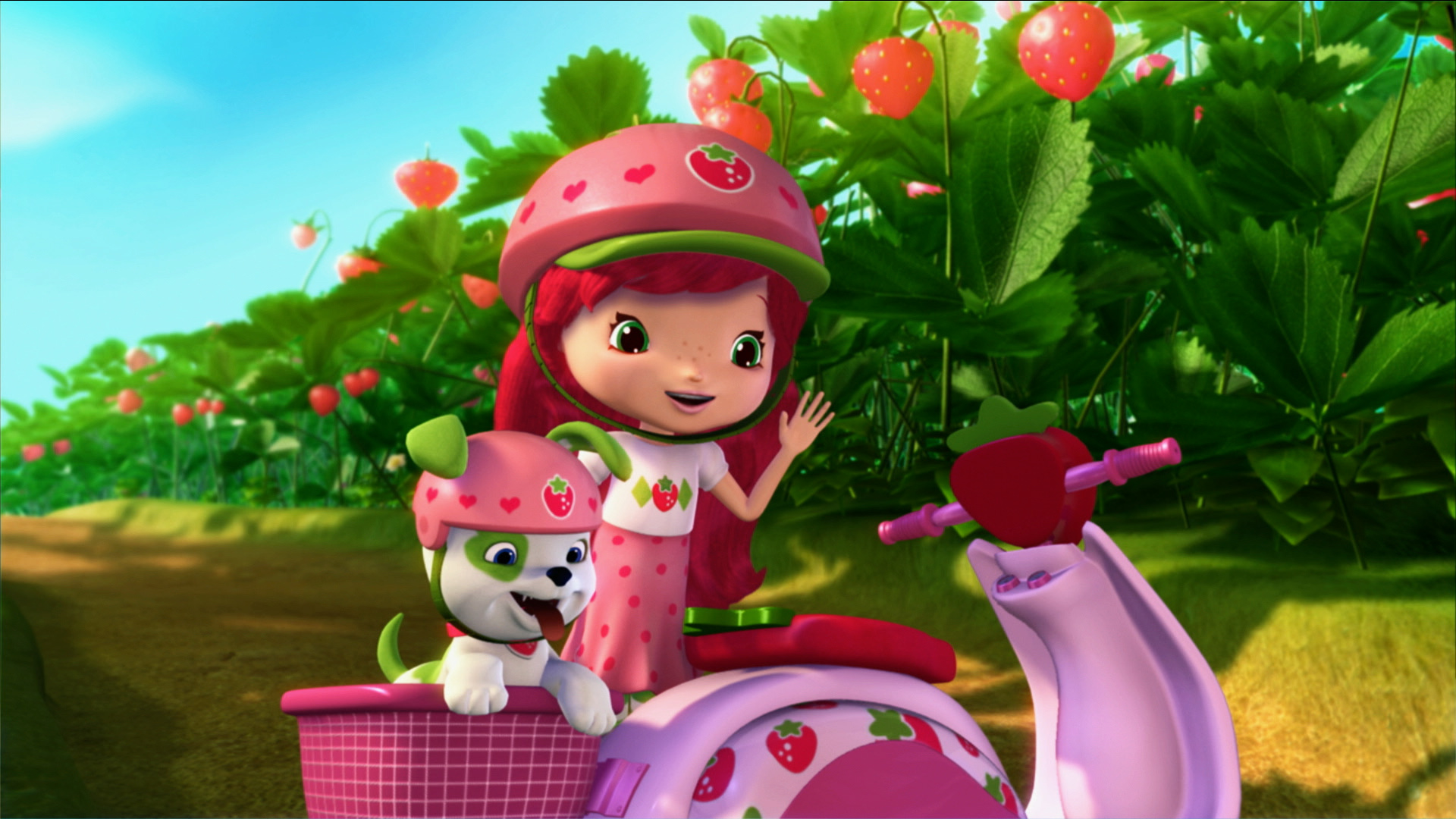 Canada’s DHX Media is to launch a children’s SVOD service.

The streaming platform, titled Kids Room, is an ad-free platform with titles from DHX’s catalogue of kids and family content, including preschool titles such as Bob the Builder, Teletubbies and Strawberry Shortcake, as well as programmes for older kids, such as Slugterra, Kid vs. Kat, Chuck’s Choice, Sabrina: The Animated Series and Angela Anaconda.

The SVOD, set to launch later this summer, will also be available on Comcast’s Xfinity X1 out of the US, where it will be available as a monthly add-on costing $4.99.

Headquartered out of Toronto, DHX Media owns the largest independent library of children’s content, at 13,000 half-hours. The business also owns multi-platform operator WildBrain, and owns a controlling stake in the Peanuts brand via its 2017 acquisition of the entertainment division of Iconix Brand Group.

Joe Tedesco, EVP and GM for DHX Television, said: “Kids Room is a new offering for DHX Media, and we are delighted Comcast’s Xfinity customers will be among the first to enjoy it.

“As one of the world’s leading producers and owners of children’s content, we see Kids Room as a natural touchpoint to entertain kids with great programming in the expanding landscape of streaming opportunities. We’ve selected some really fun shows for the service from our deep content library, and we’re confident children are going to love Kids Room.”