France’s Lagardère Studios has signed a deal with web storytelling platform Wattpad, giving it exclusive first-look rights for all French-language content uploaded to the site.

Lagardère Studios will be able to produce projects for TV, film, and digital adaptations, and its production label DEMD will be given a “priority window” for the stories.

Projects for the partnership will be selected by combining Lagardère Studios’ guidelines with Wattpad’s Story DNA Machine Learning technology, which the company uses to identify stand-out stories among the half a billion uploads that have been shared on the platform.

Earlier this month, Wattpad has signed a similar deal with Sony Pictures Television in the US.

According to Wattpad, 1,000 stories posted on the platform have been turned into books, TV shows, films, and digital projects. 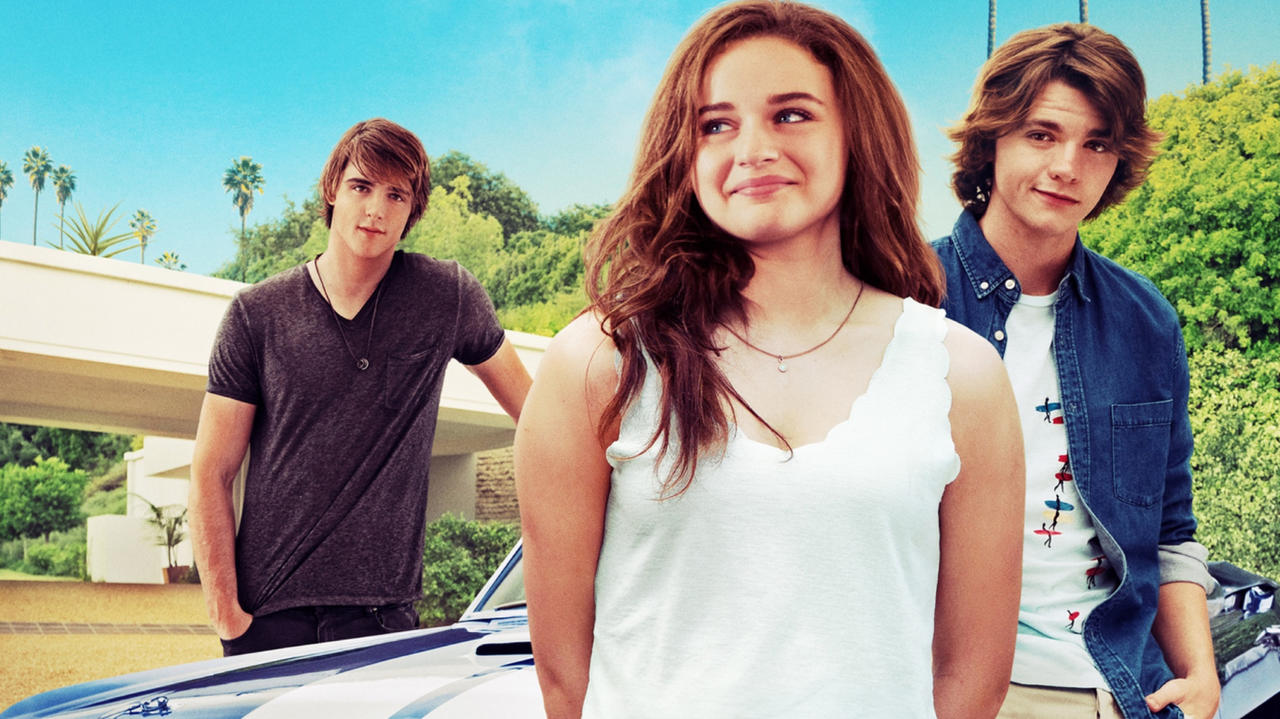 Wattpad produces Light as a Feather with AwesomenessTV and Grammnet for Hulu, while Wattpad’s film After is currently in theatres around the world. Netflix hit The Kissing Booth also started on Wattpad.

Lagardère Studios president and CEO Christophe Thoral said: “This collaboration with Wattpad is a wonderful opportunity and provides our fiction producers in France with a new source of creation”.

Head of Wattpad Studios Aron Levitz said: “Innovative entertainment companies all over the world understand that data and technology can bring new insights to the development process and help find exciting new voices. Lagardère Studios sees the enormous opportunity of tapping into Wattpad’s global French-language communities and bringing their stories to screens everywhere.”