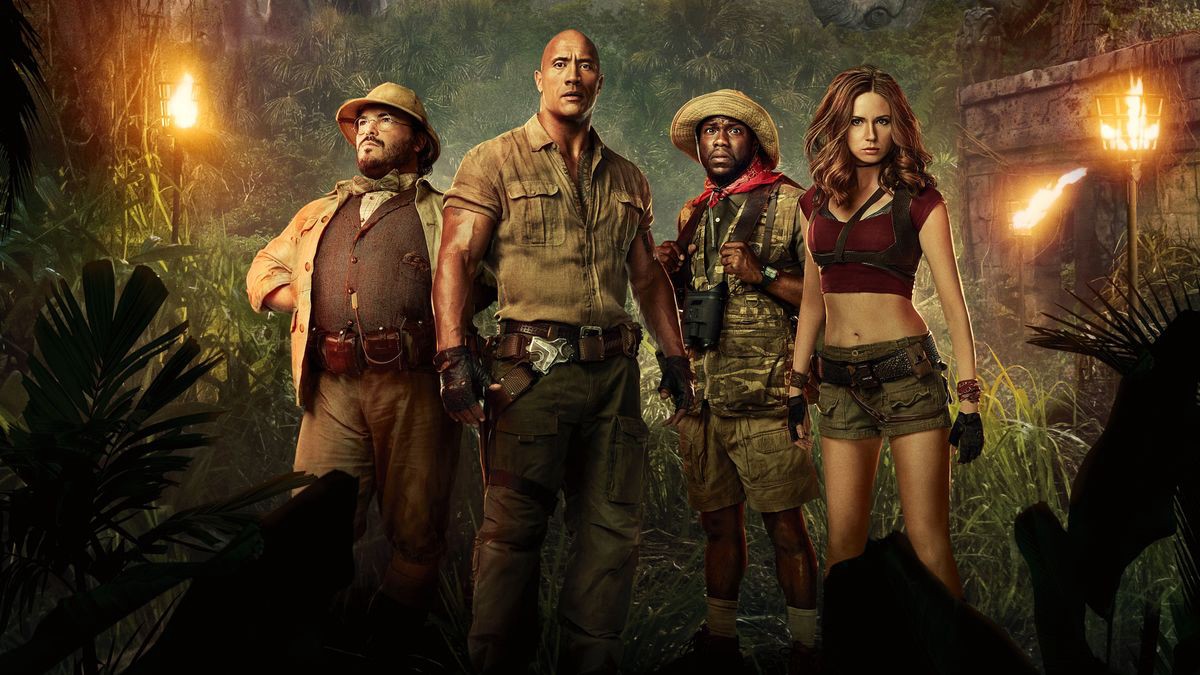 Sony Corp has reported a 30% rise in profits at its Sony Pictures Entertainment division to $489m for its 2018 financial year.

The rise in profits came despite a fall in revenue at SPE, which dropped slightly from $9.13bn in the previous financial year, to $8.87bn in the year to March 2019.

The company said the fall in sales was due to lower theatrical and television sales worldwide when compared to 2017 which had included Jumanji: Welcome To The Jungle (pictured) and Spider-Man: Homecoming.

It said the decrease in sales for TV productions was due to lower licensing revenues for various U.S. series and catalogue programs.

However, TV licensing and home entertainment sales of film titles like Jumanji: Welcome To The Jungle and Peter Rabbit, and lower theatrical marketing expenses, boosted profits.

Reflecting growing worries over Sony’s strategy, shares of the company have lost more than 30 percent from their 11-year highs set in September last year.

Reuters reported Daniel Loeb’s hedge fund Third Point LLC is building a stake in Sony again to push for changes that include shedding some businesses.

Third Point wants Sony to explore options for some of its business units, including its movie studio, which the fund believes has attracted takeover interest, according to Reuters.