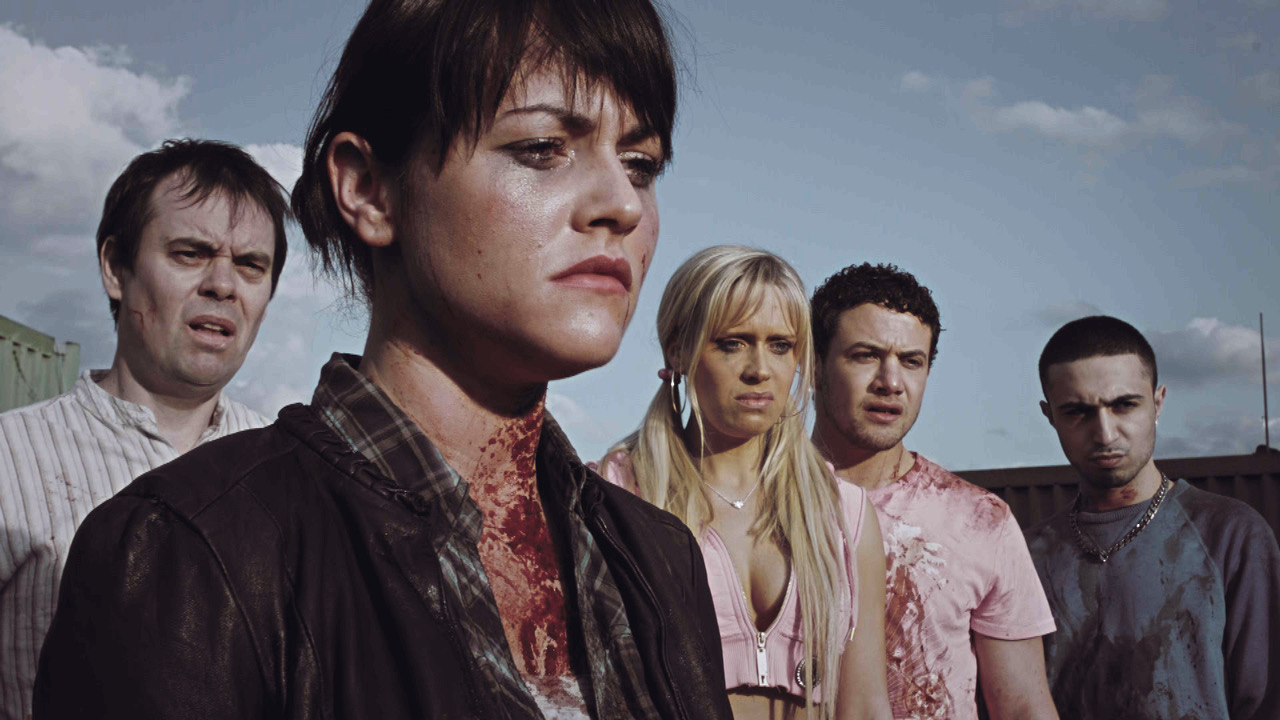 Netflix has greenlit a Brazilian version of Charlie Brooker’s zombie show Dead Set, which will be titled Reality Z locally.

Dead Set originally played on the UK’s E4 in 2008, and was produced by Zeppotron, part of Endemol.

The new series has been adapted by Brazilian director, screenwriter and executive producer Cláudio Torres, and is produced by Brazilian indie Conspiração.

Reality Z narrates in five episodes a zombie apocalypse that imprisons participants and producers of a reality show called Olimpo, The House of the Gods, during its elimination night. The studio becomes a shelter for those who seek salvation in Rio de Janeiro overrun by zombies.

The show is executive produced by Cláudio Torres and Renata Brandão.

Torres shares directing duties with Rodrigo Monte and the scripting with João Costa.

Reality Z will be one of 30 original series and films from Brazil premiering on Netflix in 2020, said Netflix chief content officer Ted Sarandos. Netflix originals being produced in Brazil include Invisible Cities, Onisciente and Spectros.

“It’s incredible to see the ways in which Torres has reimagined this series, setting it in a city as iconic as Rio and tapping into Brazilian pop culture in such a sharp way”, said Brooker.