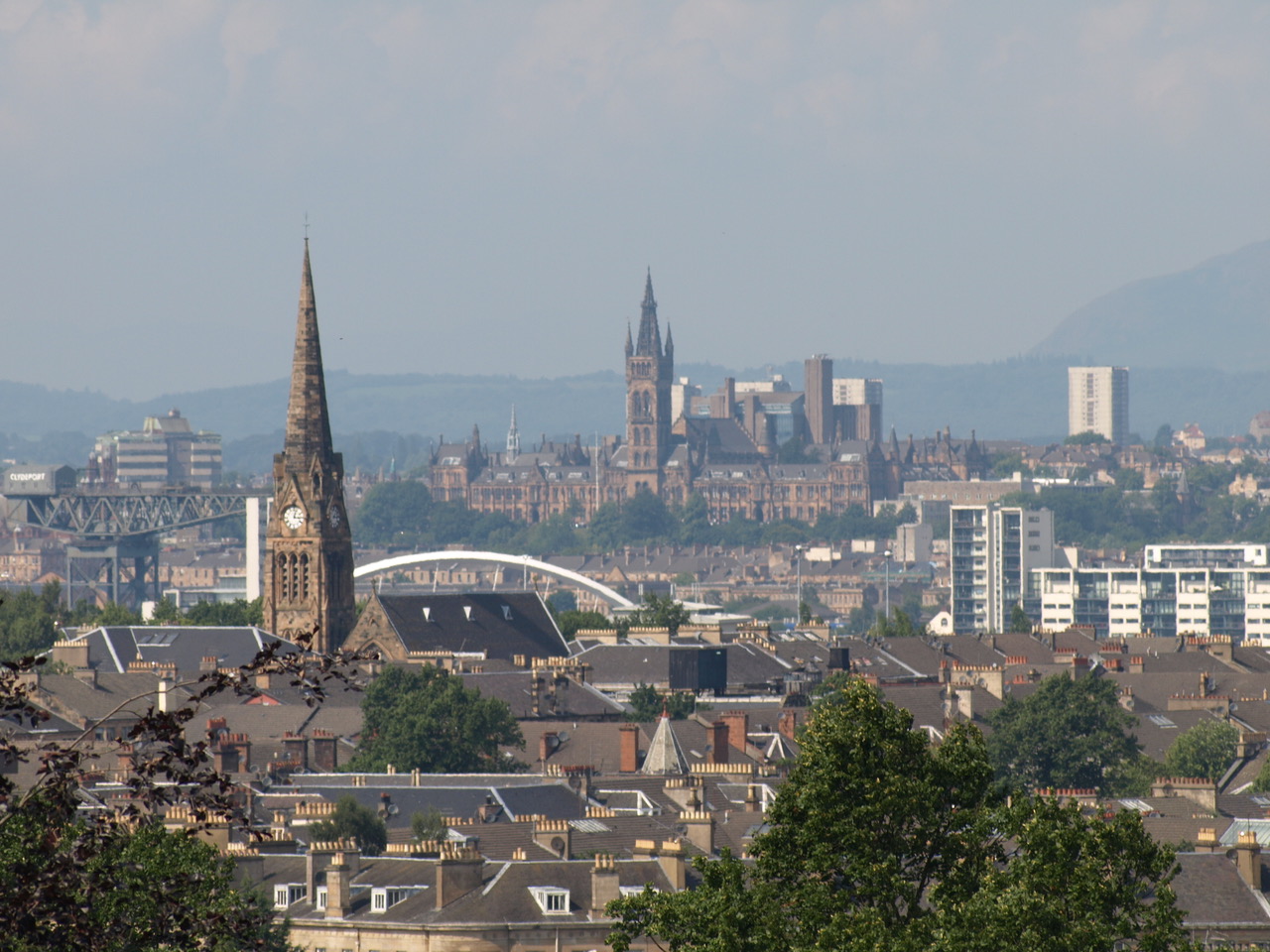 Glasgow has been chosen as the host city for next year’s Creative Cities Convention.

The convention, which launched in Leeds in 2018 and took place in Cardiff earlier this month, saw around 350 delegates from the broadcast industry come together over two days to discuss content production and distribution across the UK.

Each year the conference holds an Olympic-bid style competition known as the Big City Challenge as a way of selecting a new location for the event year on year.

Competition this year also came from Newcastle, Gateshead and Nottingham.

The winning bid was led by Sandy Robertson, head of production at Raise the Roof Productions, on behalf of the Scottish Production Talent Forum which is a group made up of local independent production companies, broadcasters and other creative bodies.

Glasgow was chosen recently as one of Channel 4’s three new creative hubs, alongside Bristol and also Leeds, where the channel’s new national HQ will be based.

This year’s Creative Cities Convention was hosted by Kirsty Wark and took place in Cardiff on 1st and 2nd April 2019.