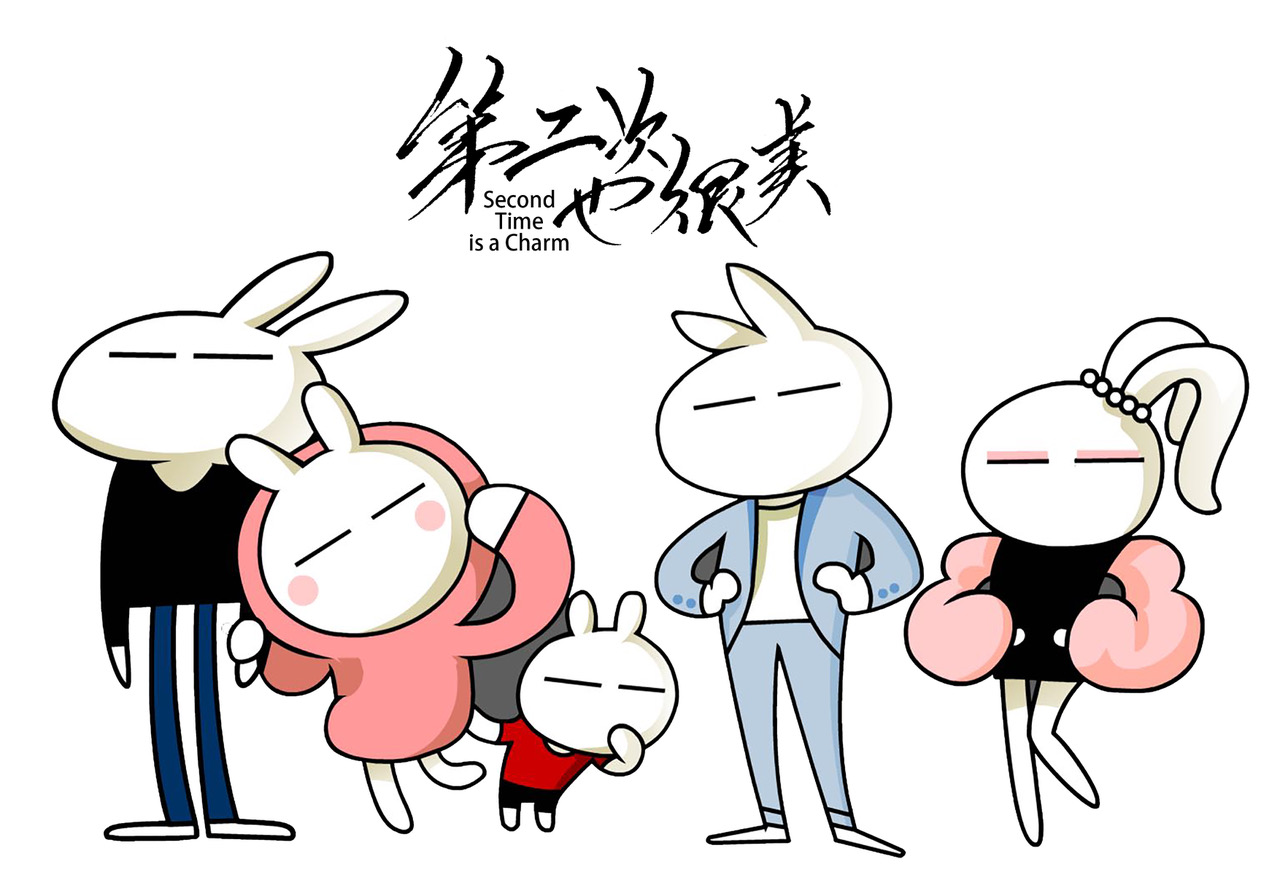 The famous rabbit IP is owned by Turner Asia Pacific. Its use has been licensed to Tencent for the series and, as part of the agreement, Turner has also made a financial investment in the Tencent Pictures production.

Tuzki has been used as an emoji in excess of a billion times on messaging platforms such as WeChat.

Tuzki will feature heavily in the show as well as in animated shorts at the end of each episode as part of a special story recap.

Momo Wang, the creator of the rabbit IP, is creatively involved in the project to design new characters and adaptations of the show’s characters in Tuzki’s style. Momo’s career has also been used as inspiration for An’an, the leading character (played by Olivia Wang) in Second Time is a Charm.

Turner China country head Lisa Li said: “This is the next evolution of the Tuzki brand together with Tencent. We’ve worked together already on an animated series and on the upcoming theatrical movie, and of course on the WeChat messaging platform. But this will be the first drama series that features Tuzki, and it’s going to appeal to an audience that has grown up using the character to communicate with their friends and who know him as a fashion icon.”

Second Time is a Charm will premiere in 2019 and is expected to have approximately 50 episodes.

The series is directed by Chen Ming-zhang, whose credits include Diamond Lover, MVP Lover, Fated to Love You and Frog Prince.