‘Dancing with the Stars’ waltzes to Myanmar 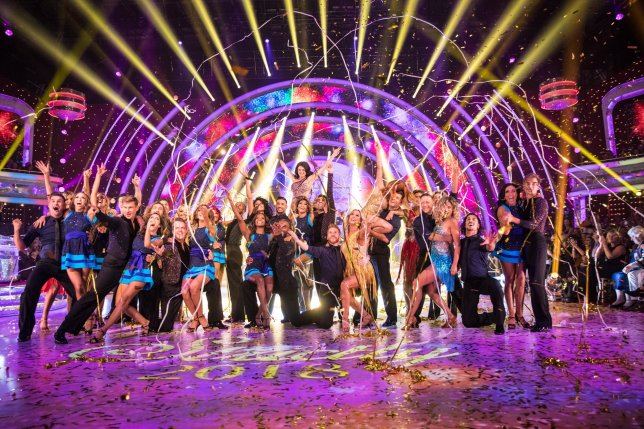 BBC Studios has sold the Dancing with the Stars format to Forever Group in Myanmar.

A leading Myanmar private media broadcasting and production group, Forever Group will be producing Dancing with the Stars Myanmar for free-to-air terrestrial network Myanmar Radio and Television 4 (MRTV-4), which they jointly operate with the state-owned MRTV.

The 15-episode series will premiere in October 2019 on MTRV-4 to over 13.2 million households, and also simulcast on Pyone Play.

With this format deal in Myanmar, the BBC’s Dancing with the Stars has now been sold to 57 countries worldwide. In Asia, the format has previously been sold in China, India, Indonesia, Nepal, South Korea, Thailand and Vietnam. To date, over 3500 episodes and 300 series have been recorded around the world.

“Dance, like music, are universal forms of expression, which could be why the BBC Studios format has been so successful around the world. We are very excited to be producing Dancing with the Stars Myanmar, and are confident of its success”, says Henri de Lorme, head of production at Forever Group.

Myleeta Aga, SVP and GM of South and South East Asia at BBC Studios, commented: “We look forward to the audience in Myanmar joining our Dancing with the Stars community later this year.”