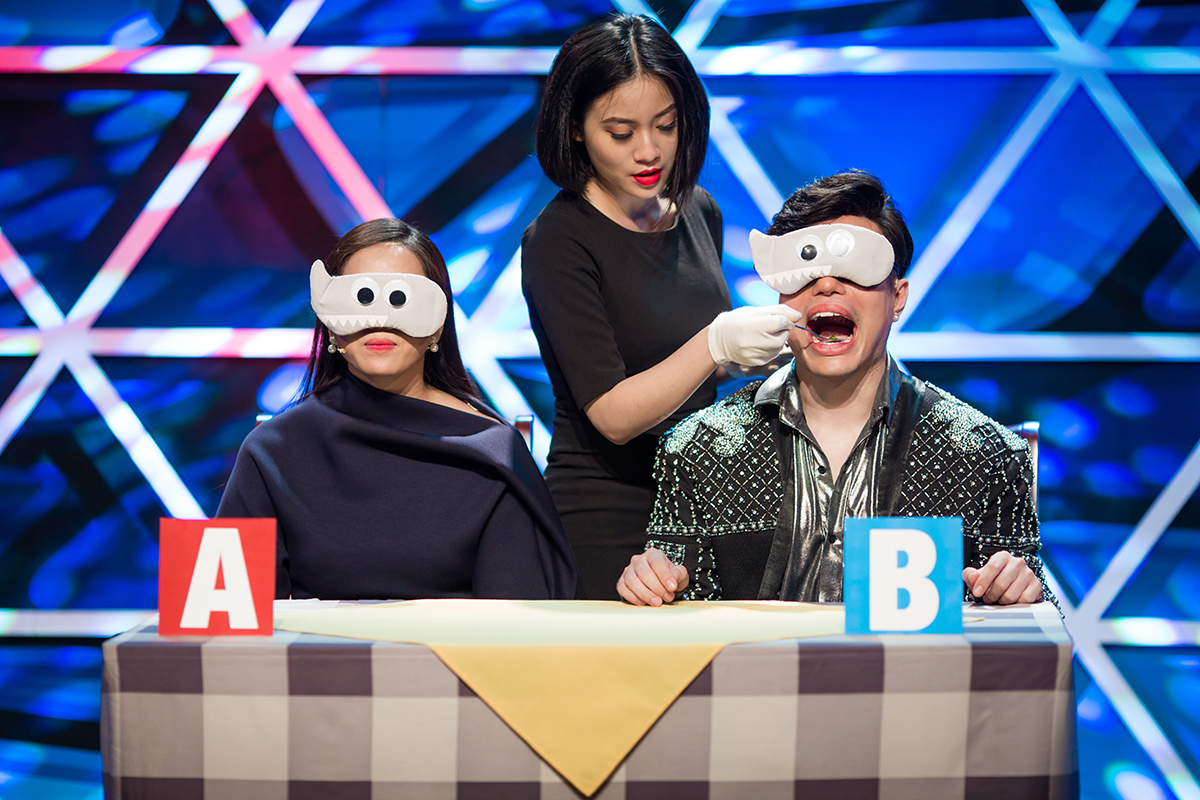 The first will see a local version of Japanese format Who Is The Real Celebrity (WITRC) (pictured) launch on VTV.

Originally produced by Japan’s Asahi Broadcasting Corporation, WITRC is a comedy game show that tests celebrities’ knowledge and ability of identifying luxury items that come with a first class lifestyle. It sees six groups of celebrities compete in a series of challenges using only their five senses.

The show has played in Japan for over a decade. NBCUniversal International Formats acquired the rights to the format from ABC International, a subsidiary of Asahi Broadcasting Group Holdings Corporation.

NBCUniversal International Formats has also signed a deal with MEGA GS Communication and Entertainment to bring a local version of Singer Auction to VTV. Originally co-developed with Thailand’s ZenseEntertainment, Singer Auction is a primetime entertainment format that gives unknown vocalists the opportunity to showcase their talent.

Ana Langenberg, SVP, Format Sales & Production at NBCUniversal International Formats  said: “We acquired the hit Japanese series Who Is The Real Celebrity because we saw great potential in the format, particularly across other territories in Asia. Our co-developed format Singer Auction also has the potential to achieve similar success in Vietnam, so we’re really excited to see how MEGA GS’ adaptations perform. Both deals and shows are a testament to the rich diversity of television across Asia.”

Miss Vu Thi Bich Lien, CEO of MEGA GS Communication and Entertainment added: “We are confident these two shows will appeal to our audience due to their entertainment and comedic elements.”

Tags: NBC Universal, Vietnam, VTV, Who Is The Real Celebrity