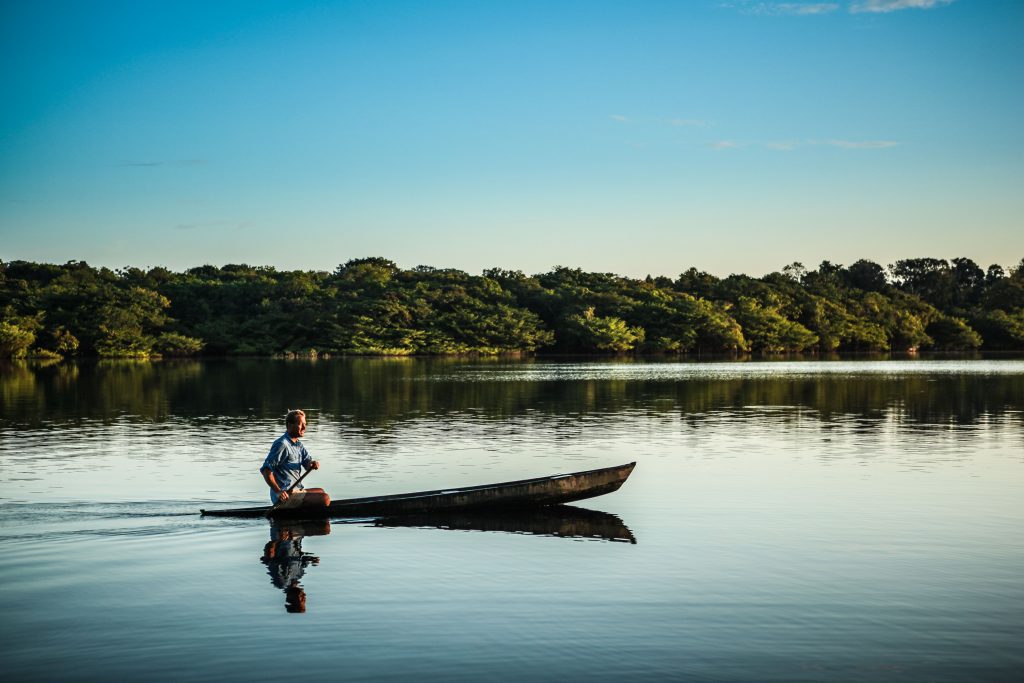 BBC Studios has struck a premium factual SVOD deal with Greek telco OTE’s pay-TV service Cosmote TV, lifting the lid on how such deals will play out alongside its international SVOD pact with Discovery.

BBC Studios has licensed more than 250 hours of factual programmes for Cosmote TV’s on-demand service, Cosmote TV Go, launched last year. The deal will complement the schedule for the BBC Earth linear channel, which has been available in the market through Cosmote TV since October 2017.

Key titles included in the deal are Where The Wild Men Are With Ben Fogle, in which the adventurer meets people who have chosen to set up shop in the most isolated places on Earth; David Attenborough’s Natural Curiosities, which examines peculiar creatures linked by a common theme; and the Emmy Award-winning Life Below Zero.

BBC Studios’ deals with international broadcast partners have been called into question recently on the back of the distributor’s landmark agreement with Discovery, which will launch a dedicated SVOD offering with natural history content from BBC Studios in all territories outside the UK, Ireland and China.

Questions remain as to how much content will be available for other partners when Discovery takes the SVOD window on certain programmes.

However, TBI understands that the Discovery deal includes around 500 hours of non-exclusive content, which will still be available to these other partners.

A BBC Studios spokesperson told TBI that the relationship with Discovery is “very significant and important but it is not 100% exclusive on all titles in all regions and is therefore able to co-exist alongside regional deals of this type”.

Natasha Hussain, VP and GM at BBC Studios for the Middle East and Mediterranean, said: “I am thrilled to see the BBC Studios and Cosmote TV partnership in showcasing premium factual programmes in Greece continue to go from strength to strength. This exciting bundle of shows for Cosmote TV’s on-demand service perfectly complements the shows already available on the popular BBC Earth channel, and now also gives audiences the perfect excuse to binge-watch more BBC Earth premium programmes at their leisure.”

Cosmote TV exec director Dimitris Michalakis added: “We are happy to announce our new agreement with BBC Studios that will further enhance Cosmote TV’s on-demand service with premium BBC Studios factual titles. The BBC brand is highly respected in Greece and I am confident that our subscribers will enjoy this new addition to our rich on demand portfolio.”