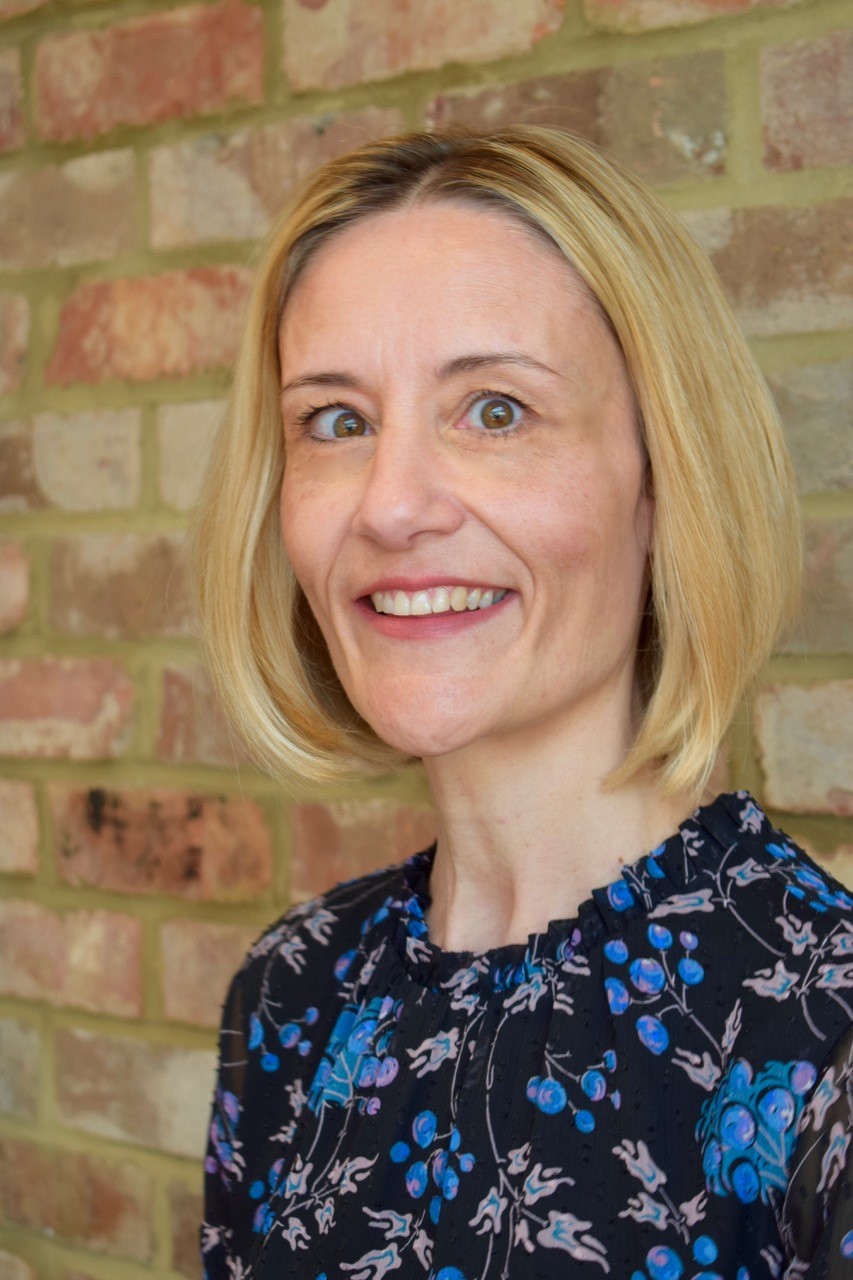 Mentorn Media has expanded its senior team with ITN Productions exec Bernie Kay, who will join the company to the newly created role of head of factual.

She joins from ITN Productions, where she has served since 2015 as an executive producer to help grow the popular factual slate, spearheading the company’s move into daytime formats, celebrity travelogues and young presenter-led documentary series.

At ITN, she won commissions and executive produced a raft of programmes including BBC One returning daytime format Going Back, Giving Back, Channel 4 feature series Big Ben: World’s Most Famous Clock and the Frankie Boyle BBC Two travelogue series, Frankie Goes to Russia.

Prior to joining ITN Productions, Kay had senior roles at Endemol, Shine and RDF Television.

Celia Taylor, managing director at Mentorn, said: “Bernie’s reputation goes before her so it is fabulous to have her join us at Mentorn. Her experience and creativity will be a real boon and I am chuffed to be working with her.”

Kay added: “After four fantastic years diversifying the factual slate at ITN Productions, I’m excited to join Mentorn, one of the best known and trusted indies in the business.”