Jed Mercurio: Nothing surprises me 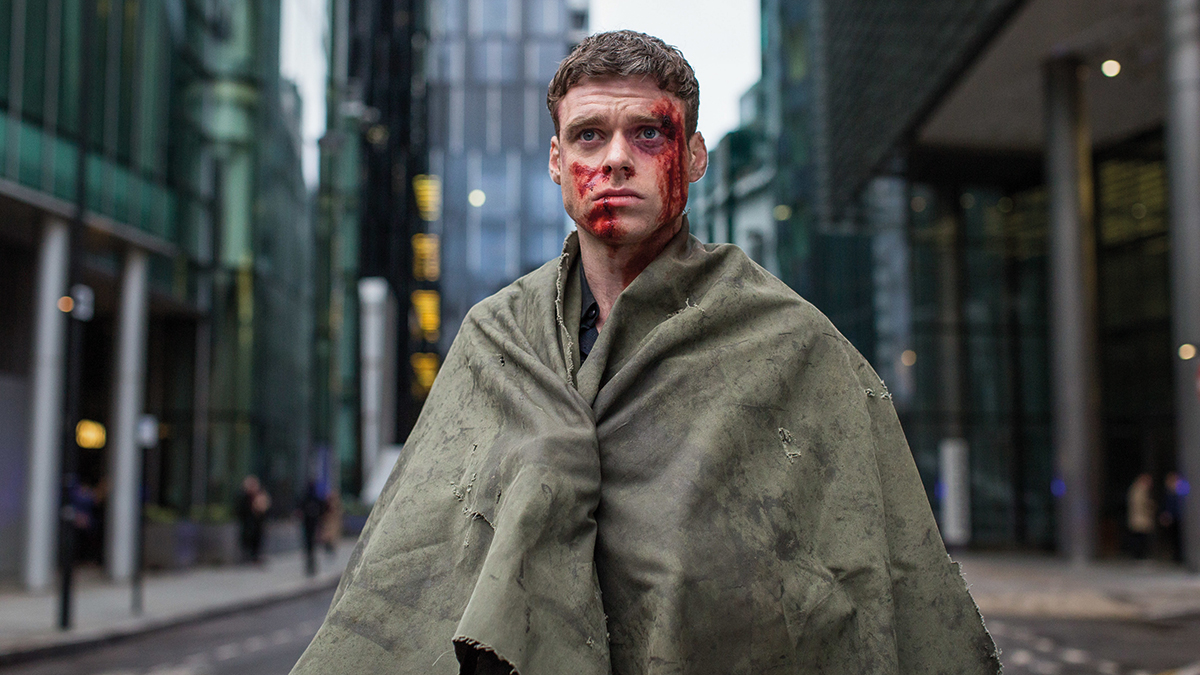 At March’s INTV conference, Netflix’s VP of original series Cindy Holland was confronted with a slide of the global SVOD’s programmes, on which the Richard Madden-fronted BBC One blockbuster Bodyguard was billed, prominently, as a Netflix Original between such dramas as The Crown and Orange Is The New Black.

The drama, in which Madden’s stone-faced protection officer David Budd is charged with the care of home secretary Julia Montague, smashed records for the corporation, consolidating an audience of 15.9m across 28 days – the BBC’s most-watched drama episode since records began in 2002.

If you ask creator and writer Jed Mercurio about his drama’s attribution on the SVOD platform, he hesitates momentarily before coolly responding, “I don’t think that’s an accurate description.

“I think everyone knows the show is made for the BBC in the UK, and obviously the show is, in the rest of the world, experienced through Netflix. I think that’s all that is.”

But what about international audiences who might not know of the BBC’s involvement in the show, in terms of editorial guidance? A savvy audience member, reckons Mercurio, knows how to Google.

“If people want to research a show, they can find out that in the UK, it was originally commissioned by the BBC. I don’t think anyone has sought to alter the fact that the BBC pre-dated Netflix’s involvement.”

Indeed, many were surprised when Netflix revealed a week ahead of the drama’s finale in mid-September that it had picked up global rights from ITV Studios Global Entertainment, having boarded the project at an early script stage, leading many to remark at Netflix’s eery ability to spot a hit a mile away.

Questioned about the exact point Netflix boarded the project – for example, were all the scripts in the bag when they joined up? – Mercurio indicates that “script stage” is something of a spectrum for him.

“I never finish the scripts so there are always things that need to be scripted as we’re going forwards,” he shrugs.

“There are shooting scripts, but then we do more drafts when shooting. Because I’m showrunning, if I’m seeing things that need to change or be developed, then the first thing to do is go back into the script and do amendments.

“There were still script changes all the way until the end of the shoot,” he adds.

But he allows that he and ITV Studios-backed prodco World Productions had a “really great relationship with the broadcasters”, meaning both the BBC and Netflix.

“There wasn’t a huge amount of traditional note-giving. It was much more that they were just very supportive of what we were doing.”

Mercurio appears to be, as they say, platform-agnostic. However, his name comes up relatively quickly in discussions around British creative talent that SVODs might target for their notorious “golden handcuff” talent pacts, akin to the mega-deals they have struck out of the US already with the likes of super-producer Ryan Murphy and Grey’s Anatomy creator Shonda Rhimes. 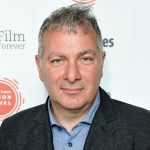 “I don’t have any specific loyalties to any networks. In my position, it’s much more important to nurture the right relationships with specific execs”
Jed Mercurio

It would not be altogether surprising for Mercurio – who is also behind that other UK drama behemoth Line Of Duty – to be snapped up, considering Amazon’s exclusive two-year deal with Catastrophe co-writer Sharon Horgan and her prodco Merman. Could he be tempted?

“It would depend on what the deal was and what creative position it would mean,” he says pragmatically.

But would he be open to it? “I would be open to something that was creatively exciting,” he allows.

“I don’t have any specific loyalties to any specific networks. In my position, it’s much more important to nurture the right relationships with specific execs.”

Unlike some writers, Mercurio appears to keep the business machinations around his work – and those of the drama market, in general – at arm’s length.

Asked whether ITV and the BBC’s decision to roll out SVOD service BritBox, which has slowly been gaining US subscribers, came as anything of a surprise, Mercurio says plainly, “Nothing surprises me.”

“It’s an established fact that broadcasters in the UK have a [VOD] component to their relationship with viewers through BBC iPlayer and the ITV Hub, and it will be interesting to see what effect on viewership this new venture has,” he adds.

“The intention is obviously to have more content available and that would potentially drive more subscribers, but let’s see what happens in the market.” 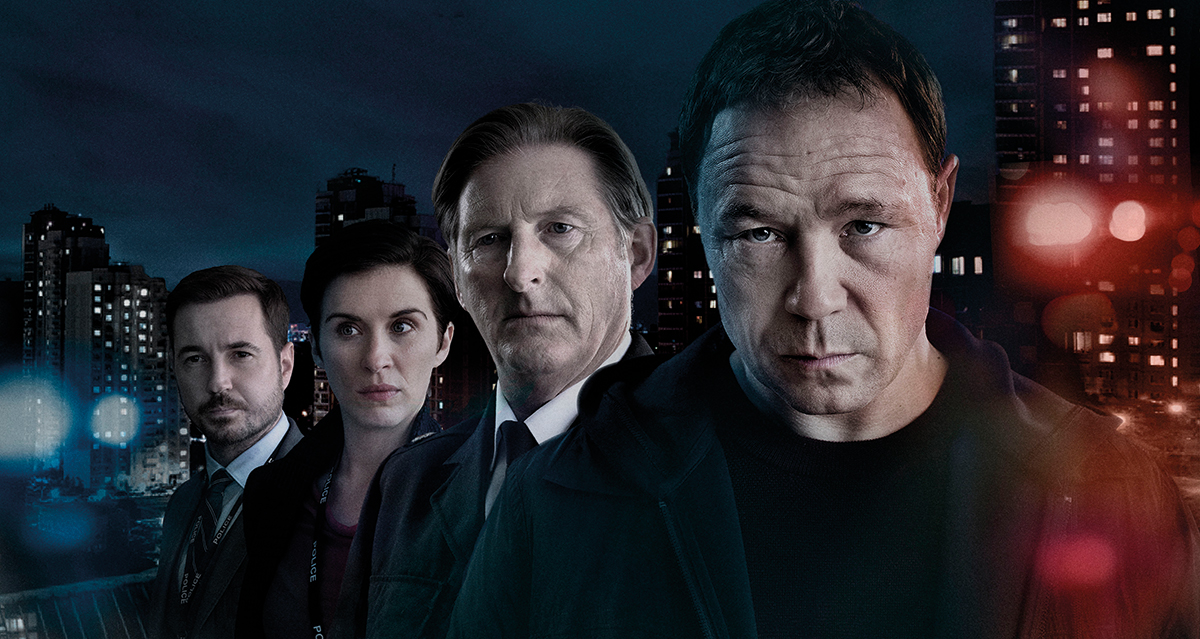 Mercurio – who writes both Line Of Duty (above) and Bodyguard (top) alone, in addition to showrunning duties – is more focused on the work at hand. The Kew Media Distribution-sold drama, Line Of Duty returned to BBC One for a fifth outing on 31 March, and a sixth series has been long confirmed.

“We’re looking forward to a conversation with the BBC once series five has aired about how it’s performed and whether it feels like there is an appetite from fans to have more, or whether there’s a feeling that the show is coming towards its natural arc.

“That conversation will be very specific, which is whether series six will be the last, or whether the BBC would be prepared to commission a seventh series so we can approach series six knowing it’s not the last.”

As for other projects on the horizon, there are “a few things I’m talking about with US companies” but nothing definite, he says. There are no plans, as well, to diversify in terms of genre. Mercurio won’t be penning a youth-targeted comedy drama à la Sex Education for a streaming giant anytime soon.

“I really enjoy writing thrillers, and that’s what I would concentrate on going forwards – certainly in the near future,” he smirks.