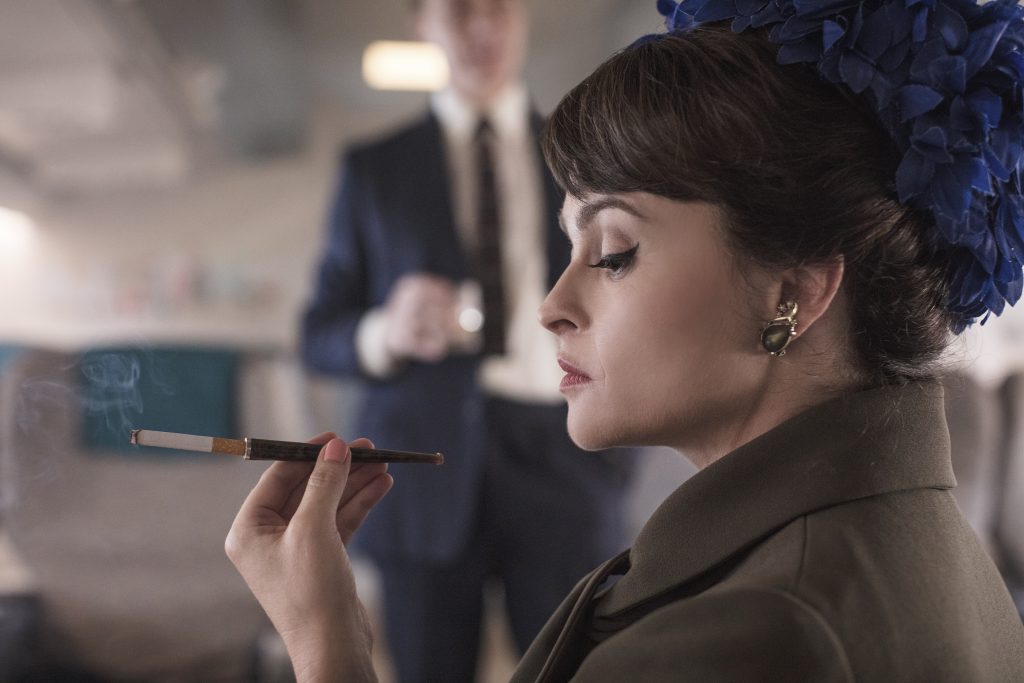 Rethink TV, the TV research arm of UK-based Rethink Technology Research has released a sobering forecast of the video revenues for three of the world’s largest Pay TV and studio groupings and Netflix, in which it finds that the only one that will have rock steady, uninterrupted growth is the global SVOD giant – creator of global hits like The Crown (pictured) and Stranger Things.

The three PayTV/studio giants (AT&T which spent $85 billion buying Time Warner; Disney which acquired 21st Century Fox for $71 billion, and Comcast which owns NBC-Universal and has just acquired Sky for $39 billion in Europe) will all experience reversals as service cannibalisation affects their ability to build streaming revenues.

The report is entitled Disney, AT&T, Comcast stumble in the Netflix slipstream – Revenue forecasts to 2024. In it, Rethink TV says AT&T will struggle to accelerate its belief in addressable advertising, while Comcast will do well outside of the US in both advertising and PayTV, but come last in the race for SVOD subscribers. Disney, which holds wild cards in ESPN+ and a massive movie catalogue starts from a leading position, but will struggle to make inroads into SVOD globally, despite inheriting some key leading positions in places like India, adds the firm.

By contrast, says Rethink TV, “Come 2024, Netflix will remain the dominant force, earning more streaming revenue than the big three put together and it will have a growing influence on what is watched around the world. Its market share will dilute from 63% last year to 52% by 2024, but it cannot be shifted from number one.”

Rethink goes on to say: “Investors have been asking how can Netflix stand up to an assault on multiple fronts. But they should be asking how the other three, and Apple and Facebook, can keep enough content revenues to remain relevant.”

According to the report, the biggest imponderable is AVOD “and whether or not this will take off in mature video markets like the US. It does well in India and China. We forecast partial success here only, and the Netflix strategy of not giving in to AVOD establishes the global norm. However sports streaming services will drive astonishing advertising revenues, pillaging this revenue from broadcasting markets.”