Talpa Global has inked an exclusive production deal with Banijay Asia to bring its format portfolio to the territory. 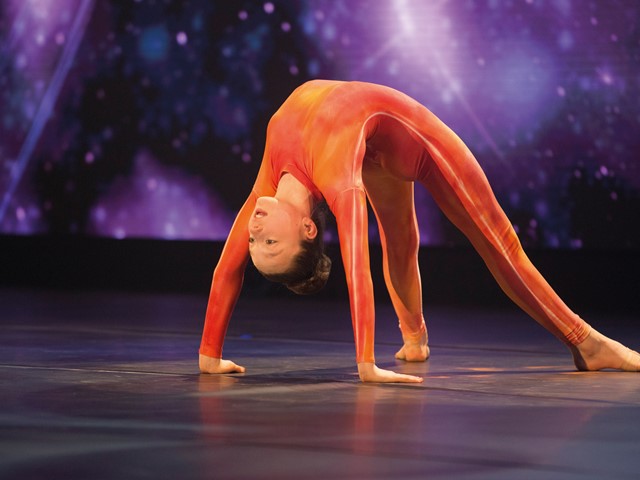 Talpa’s entire format portfolio will be exclusively represented and produced in India by Banijay Asia.

Banijay Asia will be representing world-renowned formats such as Divided, Dating in the Dark and talent show The Voice.

The third season of The Voice India launched recently on Star Channel, where popular vocalist A.R. Rahman mentored the contestants.

Kim Dingler, MD at Talpa Global, said: “By working together with Banijay Asia, headed up by Deepak Dhar with whom we already have an excellent track record, we can further develop and define our footprint in this key growth market. His network, execution and strategic approach towards cross-platform content is very much aligned with our view, therefore we look forward to deepening our relationship for the coming years.”

Dhar, founder and CEO of Banijay Asia, added: “We are very happy to start this journey with Talpa Global, and we are extremely confident that together we will create some ground-breaking content for the Indian market here on.”

Prior to founding Banijay Asia, Deepak was MD at Endemol Shine India and had previously held positions at Star TV, Channel V and MTV.

Originally commissioned by ITV in the UK, and locally known as Harry’s Heroes: The Full English, the series was created by Fremantle’s UK label Talkback, and features British football legend Harry Redknapp.

Match Fit will see a team of football legends whose waistlines have expanded since their glory days, take on the challenge of getting back into shape, back into their kit and back on the pitch to face a team of past rivals. The players are taken out of their comfort zone and thrown into a new regime – radical diet, cutting edge training and no-nonsense coach – with hilarious and heart-warming results.

The series will be produced locally by Blu.

Anne Brostrøm, director of Blu, said: “Following the winning performance of the UK version of Match Fit, we’re incredibly excited to bring Fremantle’s format to Denmark with our partners TV2. Watching these former professionals come together again is funny, warm and nostalgic to watch, with inspiring and sometimes life-changing results. We can’t wait to see these Danish football legends take on the challenge.”

Jes Schrøder, commisioning editor at TV2, added: “For us, it was love at first sight with Match Fit; nostalgia meets modern-day reality television. Taking old heroes and giving them one last chance on the pitch is such a brilliant concept; audiences will love the show’s humour and energy, but they will also see the stories showing the downside of fame, as well as the reality of middle age and slipping away from the limelight. Ultimately, Match Fit is a bittersweet tale of football, fun, families and friendship. As the Germans put it: Alles ist Fussball.”

Facing The Classroom, a political / factual entertainment format has received the Award for 2018’s Best French Format Export, at a ceremony organised by TV France International and La Fabrique des Formats that wrapped up this year’s MIP FORMAT.

In the format, the nation’s leading public figures head back to school to be cross-questioned by a group of 20 kids.

Vivendi has struck a range of deals for the format at MIPTV and it will now be adapted for TV4 and TV6 in Poland and MBC in the Middle East. In the UK, RDF (the Banijay company behind The Secret Life of 4, 5 and 6 Year Olds) entered an exclusive option agreement with Vivendi.

The company is also working on adaptations in two Latin American countries with a global OTT platform, in Spain where Unicorn has an option and in Canada.

Matthieu Porte said: “We are very proud to be winning this Award for the second time (after doing so with Guess My Age in 2017) and look forward to these two new adaptations. We also can’t wait to know the result of RDF’s development in the UK and are convinced this format will also be on air in the US soon as it would be amazing to see both the Primary and Presidential candidates interviewed by American kids.”