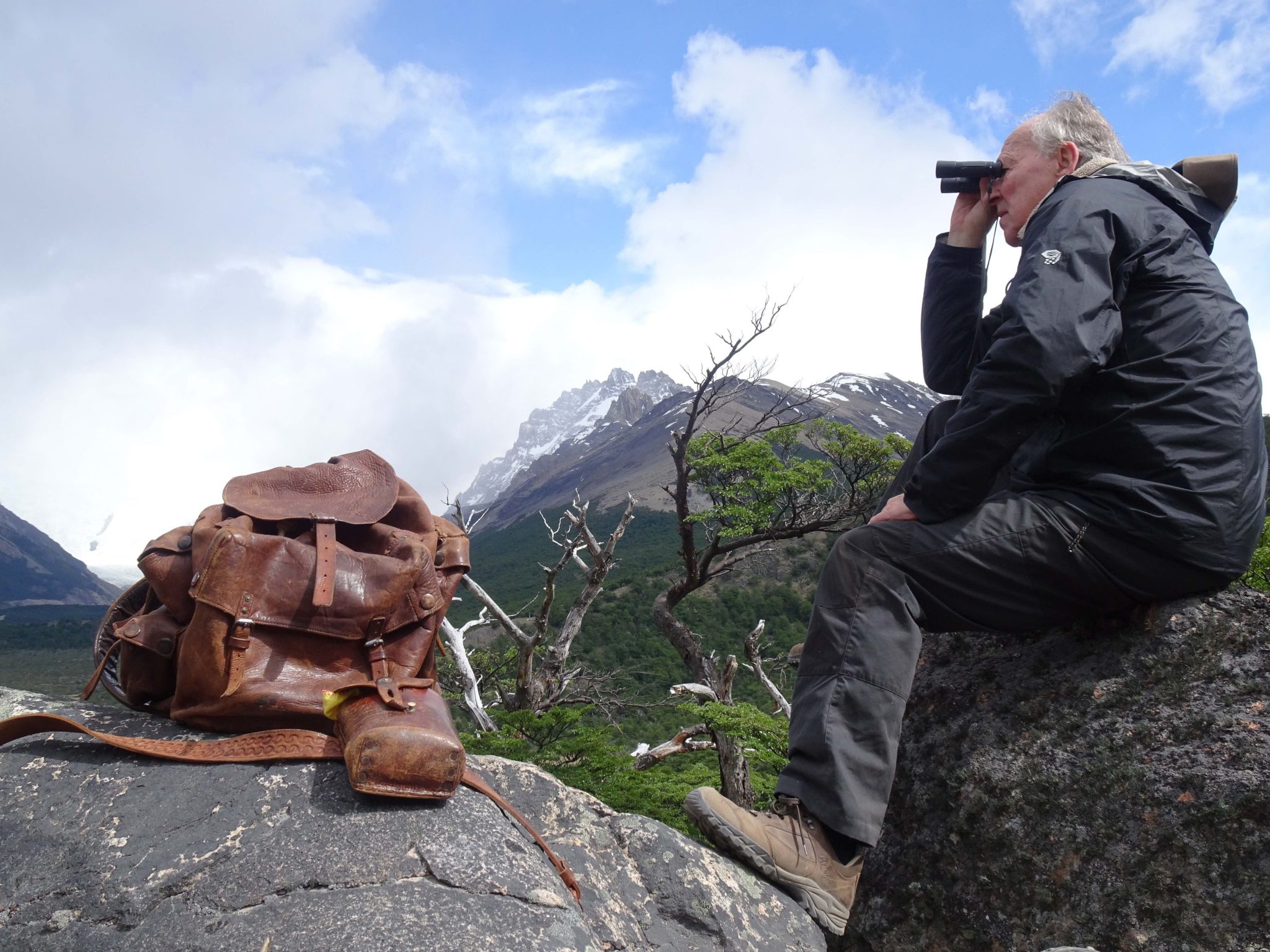 BBC Arts has commissioned a new Werner Herzog documentary Nomad: In the Footsteps of Bruce Chatwin for BBC Two, which explores the creative and personal vision he shared with the iconic travel writer.

Hailing from BBC Studios and Sideways Film, the doc will see Herzog explore the life of Chatwin through his travels from Patagonia, to the Black Mountains of Wales, to the Australian outback, as he sets out on his own epic journey.

Nomad offers a thought-provoking tribute to a man whose work explores human restlessness and wandering, borders and exile, and art and objects, 30 years after his death.

The 1 x 85-minute doc is written, directed and narrated by Herzog and made by BBC Studios. It will debut on BBC Two later this year as part of the Arena strand.

Herzog said: “Bruce Chatwin was a writer like no other. He crafted mythical tales into voyages of the mind. We were kindred spirits – he as a writer, I as a filmmaker. I wanted to make a film that is not a traditional biography but a series of encounters inspired by Bruce’s travels and ideas.”

Kazz Basma, managing director, Sideways Film, added: “Nomad: In the Footsteps of Bruce Chatwin unites two global icons in a cinematic masterpiece, its long been a dream to work with Werner Herzog and we’re overjoyed to be introducing this film to audiences worldwide.”

Richard Bright, executive producer, BBC Studios, said: “When Werner Herzog agreed to make this film, we were thrilled at the prospect. And the journey we’ve been on with him has been everything we might have hoped, as he crafted a very personal portrait of his friend Bruce Chatwin, full of fascinating glimpses into Herzog’s own creative life and vision.”