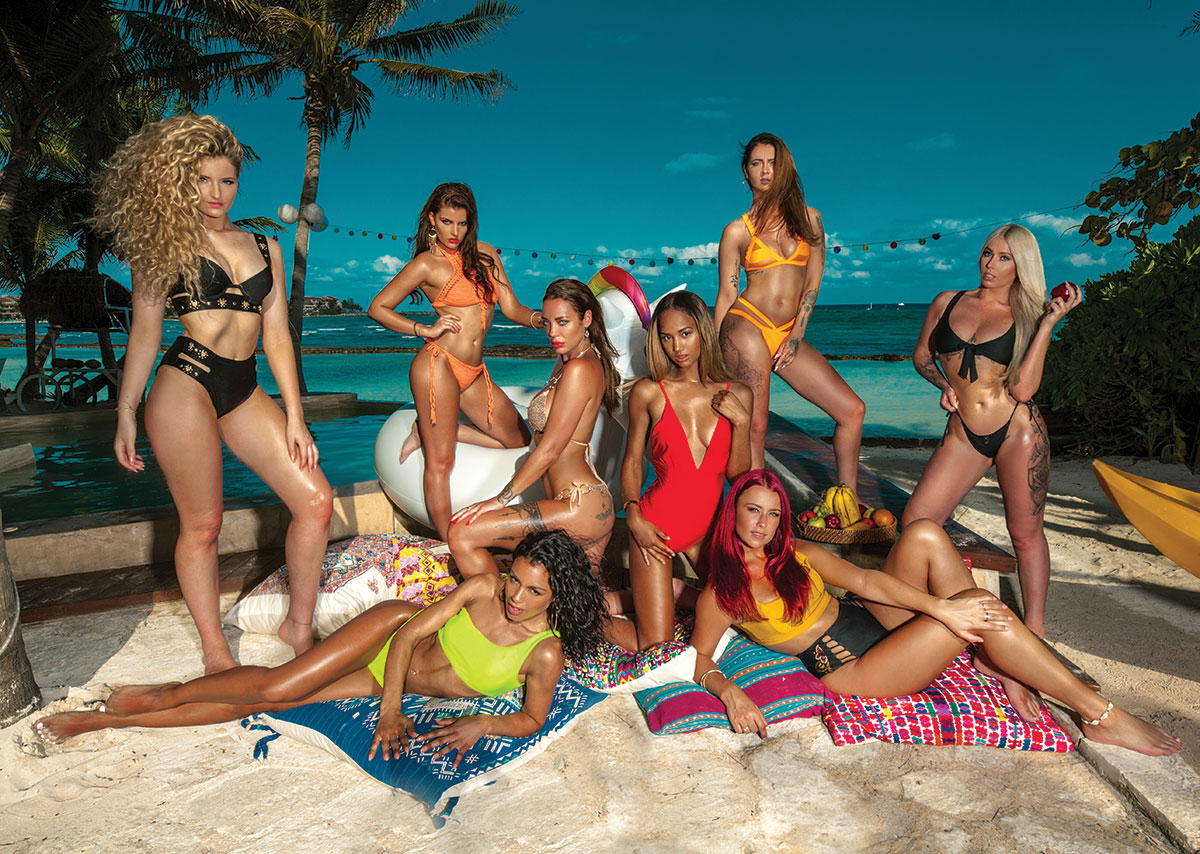 Banijay Group’s top brass have spoken out about the business’s drive to achieve scale as speculation heats up around its ongoing acquisition talks with Endemol Shine Group, which has been on sale for more than a year.

Speaking at MIPTV in Cannes on Monday (8 April), Banijay chairman Stéphane Courbit and CEO Marco Bassetti discussed a three-prong strategy around achieving scale – shedding some light into the business rationale that could be driving interest in the Peaky Blinders and Black Mirror producer.

“You have to be big to be able to compete. If you can be bigger, you have to do it,” said Courbit, whose appearance on the Debussy stage marked a rare appearance for the exec.

Bassetti pointed out that buying “the first company on sale is not really our strategy” but later added that “scale is always good”.

However, “if scale means there is more bureaucracy and less autonomy, that’s not good,” he noted.

On the ground in Cannes, Banijay execs have been tight-lipped around the state of talks between the two companies, which are understood to have been in the works for a number of months.

TBI understands that one of the main delays around a deal between Banijay and Endemol is the price point for the latter business. The Sophie Turner Laing-run firm, which has previously been valued at around £2.5bn, is believed to have dropped into a more reasonable orbit in recent months.

However, if a sale goes ahead, it is understood there is scope for Endemol Shine to remain an independent entity within the group, with production companies staying largely in tact but distribution activities folded into Banijay Rights.

Bassetti said appointing top execs, such as Banijay Asia’s Dheepak Dhar and Banijay Germany’s Marcus Wolter, and betting on punchy IP such as Temptation Island were other ways in which the business has sought scale.

The exec also highlighted Banijay’s planned expansion in the US and UK.

“English-speaking markets are the most attractive markets. Today, there is lots of appetite for English tape,” he said, noting there is “space to grow” in Stateside and in the UK.

The comedic physical game follows a family of four who must work together across five mental and physical challenges with only one rule: Don’t. Examples include ‘don’t slip’, ‘don’t laugh’ or ‘don’t scream’ and other various challenges.

In each episode, one family will have a set amount of time for each task and win a cash prize. However, when they fail a challenge, they don’t earn money and one of them will be eliminated from the game. Family members can be eliminated until only one remains. The last standing relative must complete the rest of the challenges on their own to win money for the family.

“It’s a big show,” said Bassetti, noting that the business’s “big hope is to create a new hit format”.

He also pointed to Banijay’s recent reboot of Temptation Island, which has been greenlit for a second series on USA Network.

“A few years ago, it wasn’t even on air. But we kept it, changed the tone of the show so it’s more experimental than a reality show, and it’s now on air in the US, Spain, Netherlands and France in two weeks. That’s the way it should work. When you have a strong format and IP, there is real opportunity to grow.”

Banijay’s other target growth markets are Spain, Germany and Southeast Asia, said Bassetti, who added that the business has grown 30% year on year in scripted, and “the goal is to grow more”.