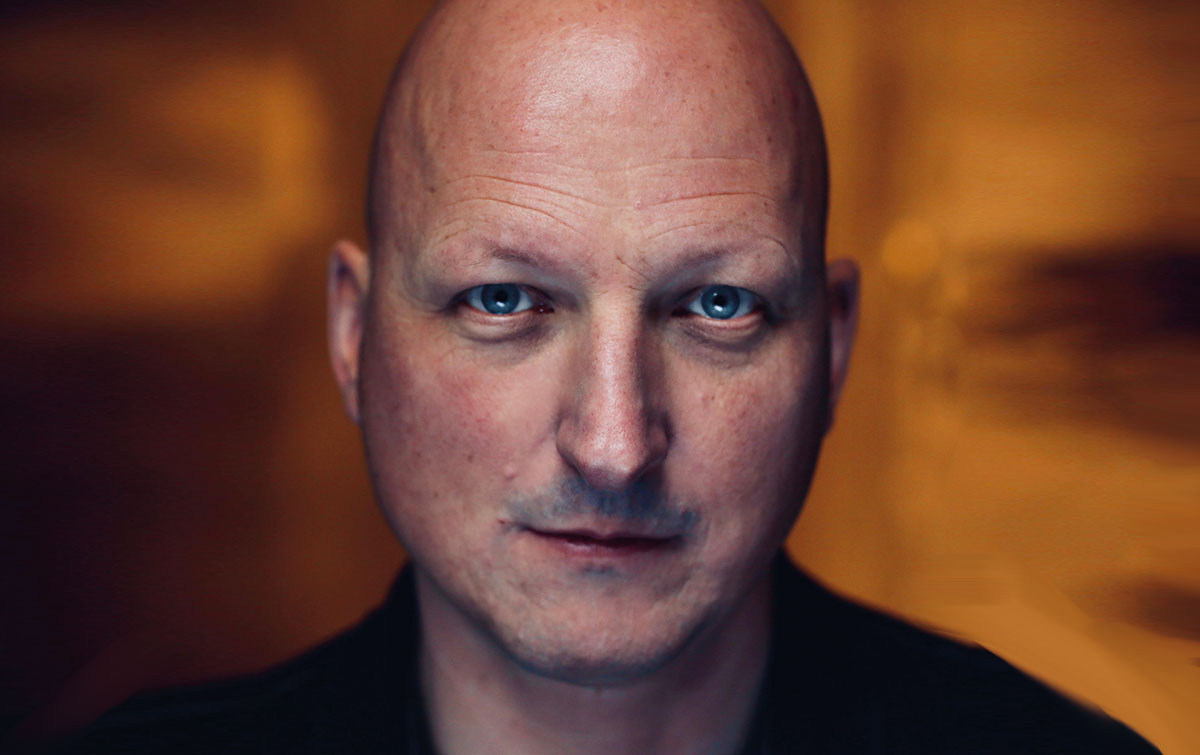 Leaving Neverland took nearly three years to make, from the moment I first read the names “Wade Robson” and “James Safechuck” – the two men at the heart of the documentary – to the four-hour epic that is now broadcasting in almost every territory in the world except China, where I’m told a deal is in the works.

It has roiled the press and social media on a scale we never expected, particularly on Twitter. Much of the activity on the platform is repetitive, bulk noise from the Michael Jackson truthers, the Jackson family and their lawyers.

But amongst the threats and insults are a good few sober, thoughtful messages from psychotherapists, child sexual abuse survivors and ordinary people reflecting on the true theme of the documentary: the careful, patient grooming of children and families by a trusted figure who, years or decades later, is seen to have been a sexual predator.

That’s what this has always been about for me: opening people’s eyes to the true face of child sexual abuse, giving people a way to talk about this most misunderstood of all taboos.

I’m not a chronicler of celebrity or music stars. My home territories are terrorism, war and crime – subjects I’ve explored relentlessly over the past 20 years. I had no prior interest in Jackson and still have only a general grasp of his oeuvre. I researched him in order to verify James and Wade’s accounts, but this was never a film “about” Jackson. It focused on the two boys this grown man involved in his life.

“ I had no prior interest in Michael Jackson and still have only a general grasp of his oeuvre. I researched him in order to verify James and Wade’s accounts, but this was never a film ‘about’ Jackson.”

So how did the core purpose of the film – and the radical storytelling decisions involved in focusing on just two families – take shape over those three years?

The truth is that documentary making is fraught with risk, but the biggest risk of all is not being able to see what’s right in front of you and, literally not understanding what your story is about. Falling into that trap is a lot easier than you’d think.

I’m often asked about how I approach the producing and directing decisions that go into shaping a documentary. That question always triggers a mild panic in my head. The answers I hear myself giving are annoyingly vague and something like, “It’s an organic process, informed by experience and opportunity…”.

The truth is that in documentary – and this was certainly the case with Leaving Neverland – the director sometimes doesn’t know what the film is about until quite late in the edit. The longer you can wait before locking down your storytelling strategy, the greater chance you have that it will be the right one. And so my editor Jules Cornell and I found ourselves drawn into the complex, fractured and tragic world of the Safechucks and Robsons, two families who experienced the same journey into the same fairytale-turned-nightmare.

What we began to realise is that the story of these families’ 20-year encounter with a manipulative sexual predator was told with such brutal honesty and in such unflinching, comprehensive detail that it would hold its own as a ground breaking reference-work on grooming child sexual abuse no matter whether the predator was a priest, a teacher, a family member or… Jackson. And that’s what I’m most proud of: the fact that the predator in this case was one of the most famous figures of the 20th century means that the lessons of Leaving Neverland will reach a far wider audience than I could have ever hoped for a four-hour epic on child sexual abuse with nine interviews in it.

Dan Reed is the director of the Channel 4/HBO documentary Leaving Neverland, distributed outside the US and UK by Kew Media Distribution.