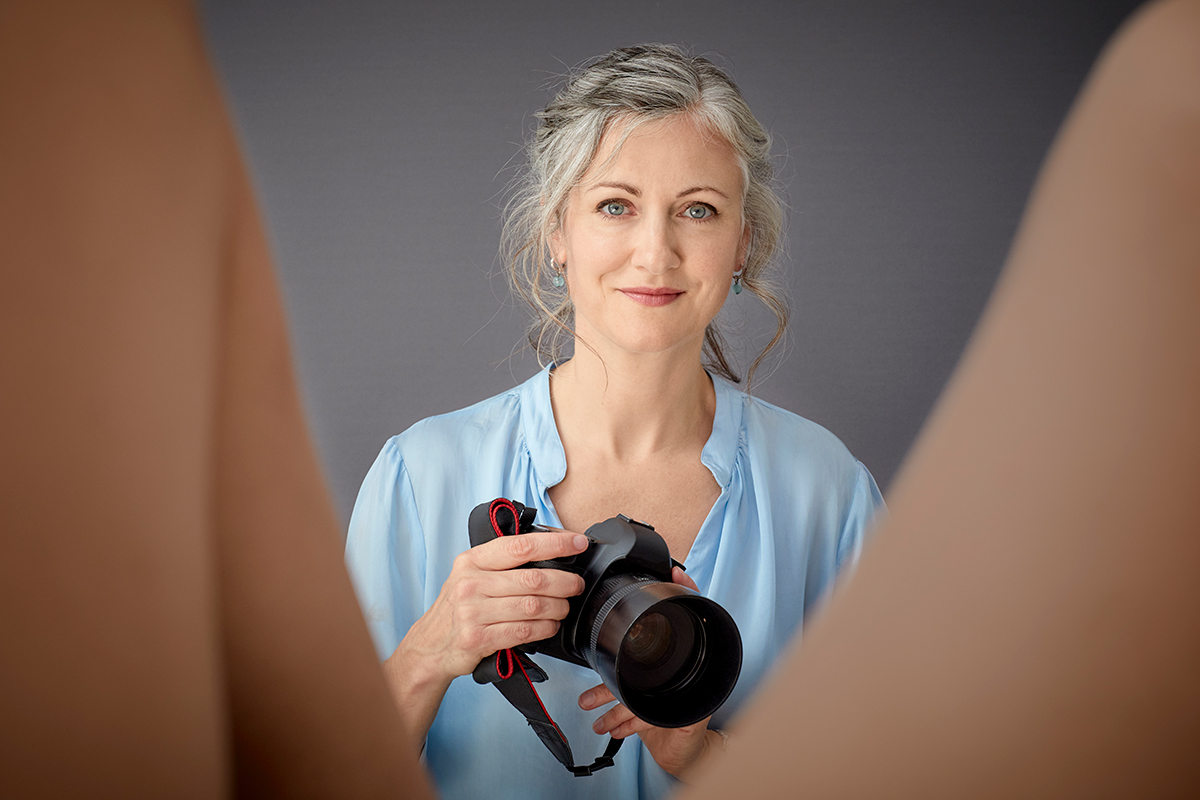 “The producers wanted to try and reflect the truth of women’s experiences – either directly through their individual stories or thematically.”

Intended to be a film that every woman can relate to in some way, 100 Vaginas covers universal experiences – some through images that have never before been seen factually on TV.

It sets out to portray a piece of human anatomy that is generally misunderstood, simply because you rarely see accurate visual representations of the vagina.

“It’s a groundbreaking doc both visually and editorially, and in the current climate, where there is greater focus on gender and sexual equality and the #MeToo movement, it has come at exactly the right time,” says Stapley.

The producers’ daring paid off for Channel 4, which drew a consolidated average audience of 1.4m (9.1%), making it the broadcaster’s biggest documentary in a 10pm slot since March 2018.

Stapley says initial response to the film domestically has been “fantastic” and has translated to “huge interest” overseas.

“Some countries and broadcasters will be less inclined to accommodate due to stricter censorship laws, which certain VOD players don’t have to abide by, but the point of the film is to take people out of their comfort zones, cross borders, break down prejudices and be a film that everyone can take something away from,” he says.