MIPDoc Hot Pick: If We Built It Today 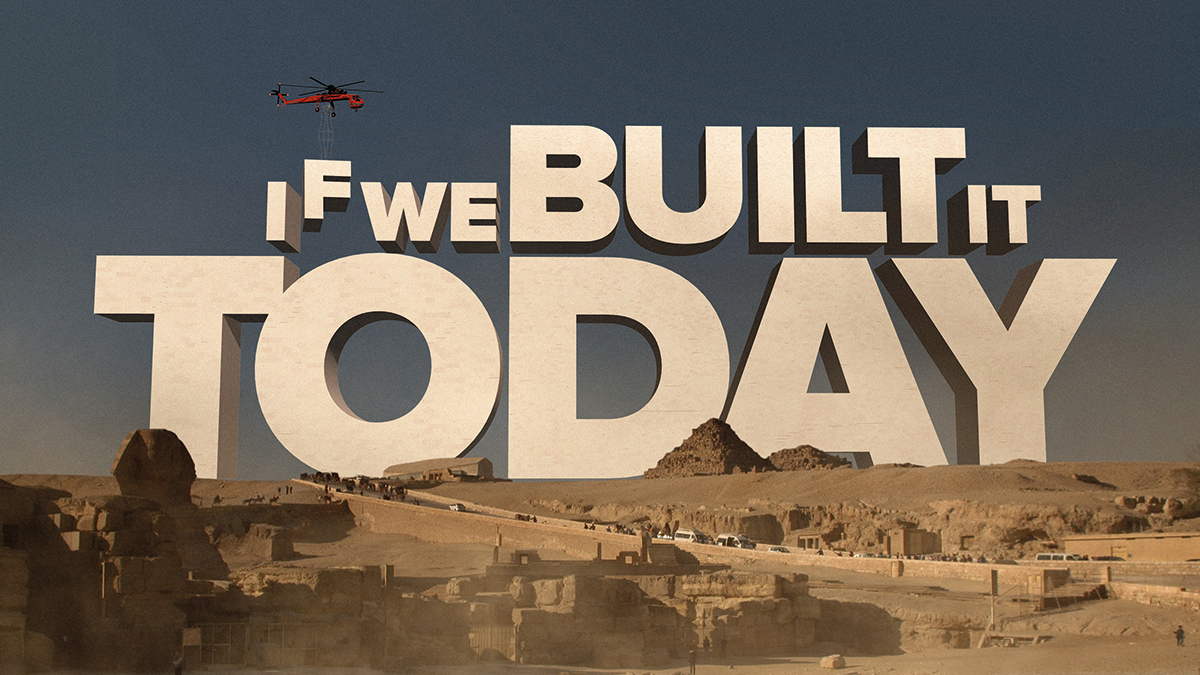 If Noah’s Ark was built today, what would it look like? How would we go about it, and how much would it cost? These are the questions Arcadia’s innovative new series looks to answer.

Pre-sold to Discovery Science out of the US, the 8 x 60-minute series explores the Pyramids, The Great Wall of China, Venice canals and the Roman Colosseun, to name a few landmarks.

“One of the reasons we were interested in working with Arcadia is because it takes modern engineering and puts a historical twist on it, and vice-versa,” explains Barnaby Shingleton, director of entertainment and factual at Sky Vision.

An episode centered on the Roman Colosseum discusses how the structure was initially built for a newly installed emperor who wanted to cement his relationship with the people.

“Today if you built it, there would be different motivations, mainly around money,”explains Shingleton, adding that the episode then looks at the building materials of today, how much time it would take and, most importantly, the cost.

The show is rich in visuals, says the exec, who highlights the graphics used to illustrate how the Colosseum might look like in modern times. Drone footage is also used to go to the locations of buildings themselves, in addition to a number of expert interviews with architects, stonemasons and engineers.

“There isn’t a presenter so it’s very adaptable for different territories with a different voiceover,” says Shingleton. “That’s one of the things that will make it very appealing to the international market.”

The show is expected to sell widely into Europe, Asia and Australia, into either individual channels or a pan-regional broadcaster.