Shaftesbury is to expand its UK team with new hire Alexandra Finlay, who was formerly head of acquisitions and co-productions at UKTV. 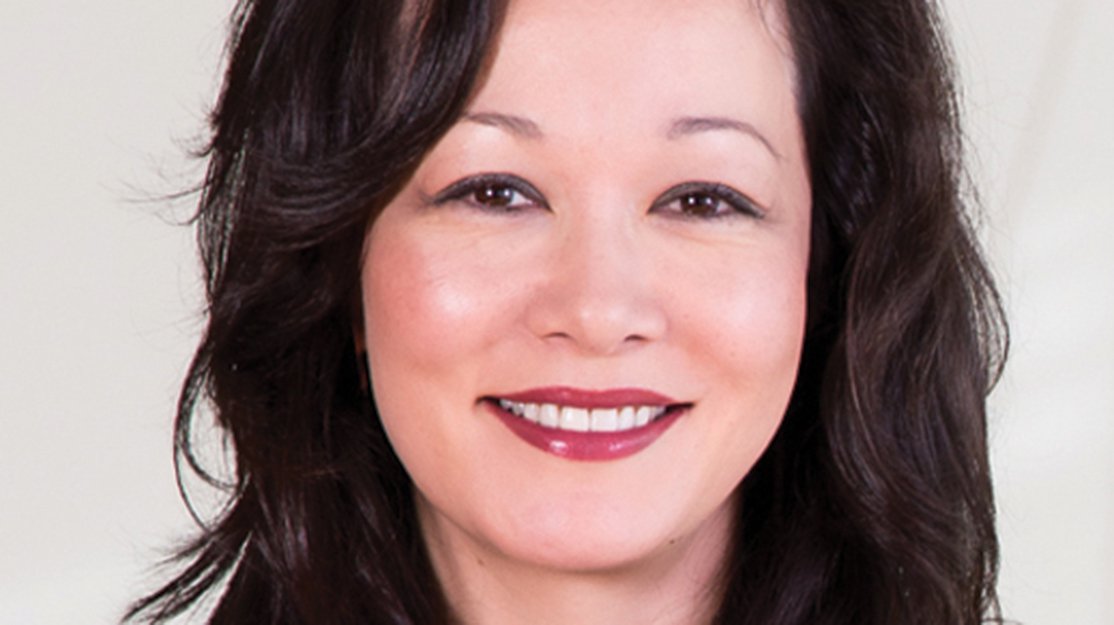 She will be based in London and report directly to Christina Jennings, chairman and CEO of Shaftesbury.

The exec identified and secures a string of hits for UKTV, including Suits, Castle, Grimm, Rizzoli & Isles and Storage Hunters.

In the co-production space she devised and implemented key strategies to grow UKTV’s exclusive IP, serving as creative exec across scripted and non-scripted fare and domestic international partners.

Other roles include positions at Channel 4, where she was editor, feature films, programming titles across Channel 4, E4 and More4. Prior to that, she managed short film acquisitions for C4’s Shooting Gallery strand and Film4 Channel.

Jennings said: “Alexandra brings an unparalleled wealth of expertise across all facets of the industry, including creative, acquisitions, and programming, all of which will be an incredible asset to Shaftesbury as we continue to grow our slate of sought-after primetime titles.

“Shaftesbury has a long history of working with international partners to produce award-winning co-productions including recent successes Murdoch Mysteries and Frankie Drake Mysteries with CBC and UKTV, as well as upcoming event series Departure.

“Co-production opportunities are more important than ever and having Alexandra on the ground in London will allow Shaftesbury to continue to work closely with British and European partners.”