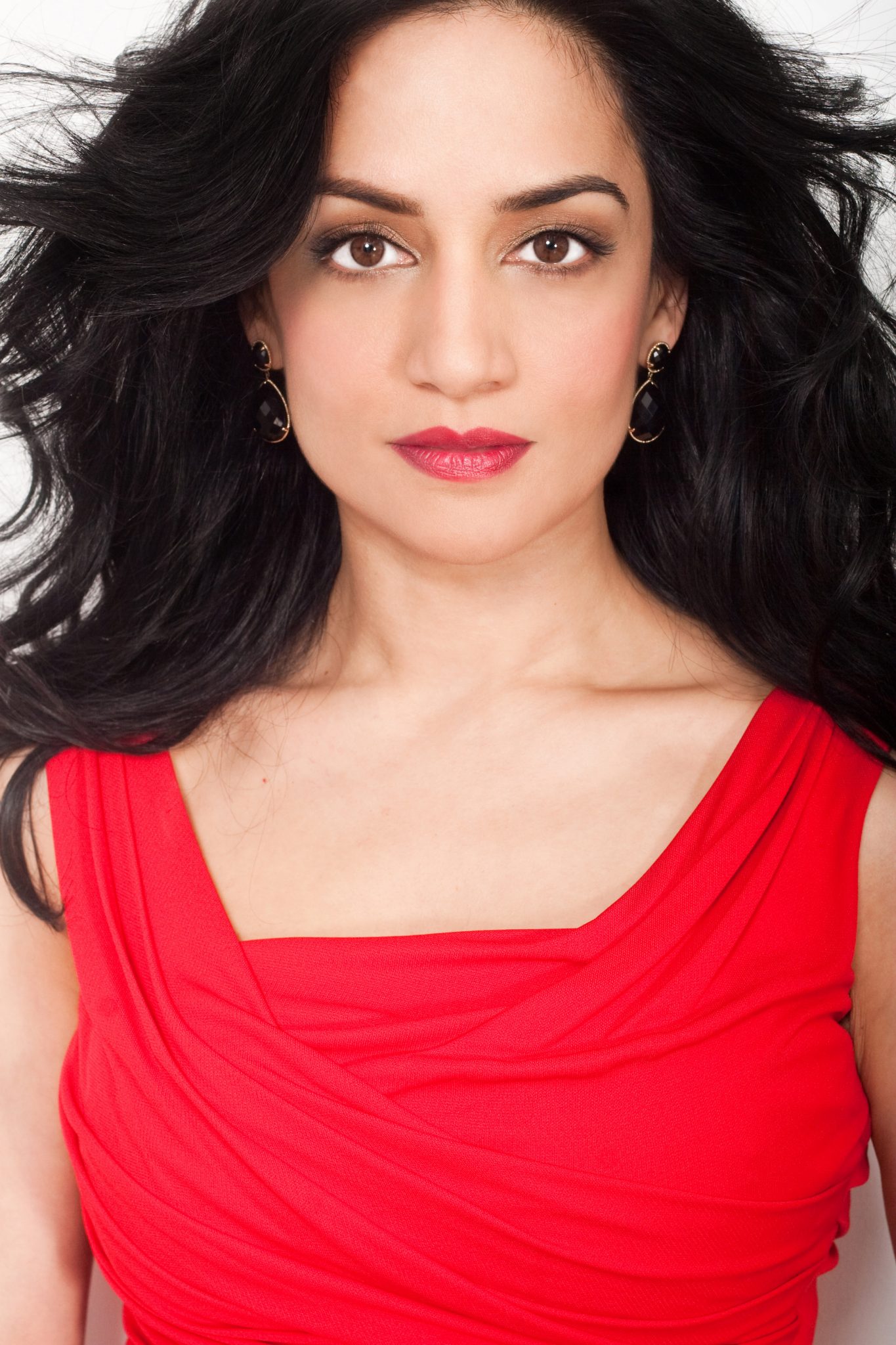 The drama is directed by Orphan Black’s T.J.Scott with Malcolm MacRury joining as showrunner, and was originally created by Vincent Shiao.

It follows the shocking disappearance of Flight 716, a passenger plane that vanishes over the Atlantic Ocean. Kendra Malley (Archie Panjabi, pictured), the recently widowed aviation investigator, is called in by her former boss and mentor Howard Lawson (Christopher Plummer) to investigate the mysterious crash.

Departure was developed in association with Corus Entertainment and Red Arrow Studios International. It will shoot in Toronto, Canada and London, England.

The title will be distributed worldwide by Red Arrow Studios International.

“One of the thrills of Departure is that the wheel of suspects never stops spinning, right until the final moment. It’s an exciting race against time for these characters, brilliantly created by Vincent Shiao and Malcolm MacRury – I can’t wait to see them brought to life by our incredible cast led by Archie Panjabi and Christopher Plummer. Delighted to be in business with Corus, Starlings, and Red Arrow Studios International on this remarkable series,” said Christina Jennings, chairman and CEO at Shaftesbury.

“We were immediately drawn to the gripping storyline about the conspiracies surrounding the plane crash, and how the plot takes audiences through the investigation as we try to solve this mystery. With such a mass appeal premise, combined with a highly acclaimed award-winning cast, and exceptional creative team, we look forward to captivating audiences in 2019.”