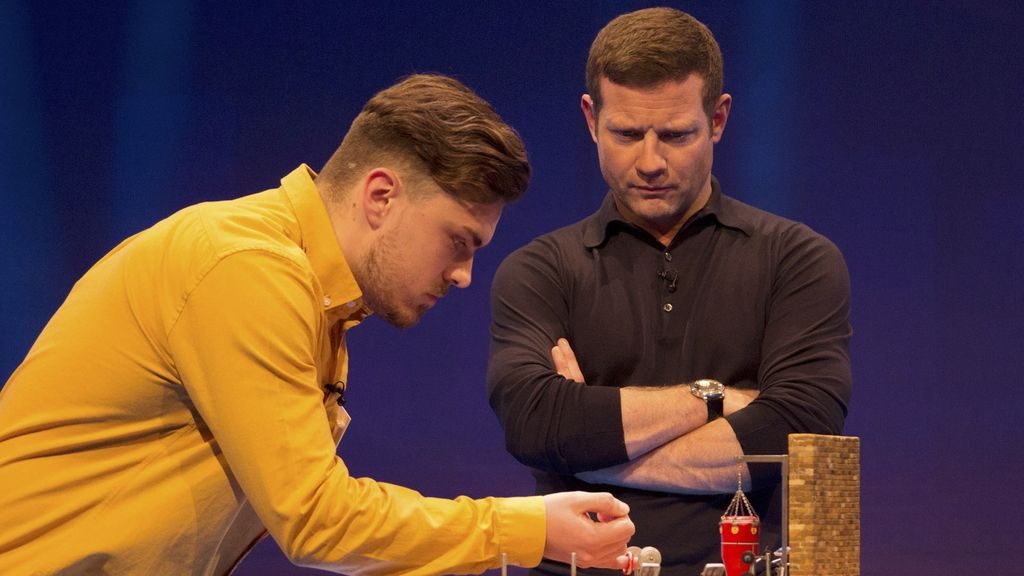 The network has ordered a six-part series of the format, which aired originally on UK broadcaster ITV in February. The show finds teams of three friends competing in small-scale challenges across miniature sets for a chance to win cash prizes.

From a shrunk down Oval Office to a mini Arc de Triomphe, each team must prove their skills on playing fields that have been squeezed down to the size of a dollhouse. Because the sets are so small, there is no room for error or nerves, as even the slightest mistake may result in elimination.

Meredith Ahr, president of the alternative and reality group at NBC Entertainment, said: “Small Fortune is a quirky, clever and hilarious concept with a surprising level of intensity that will keep viewers in suspense. As soon as we saw the format in action, we knew we wanted to bring it to NBC. It proves that the simplest format can often pack the biggest punch.”

Flynn and Church, co-founders of Youngest Media, added: “NBC have been big fans of our little show from day one and their enthusiasm makes them the perfect partner in the US. We can’t wait to bring the world’s smallest gameshow to the biggest market in television.”