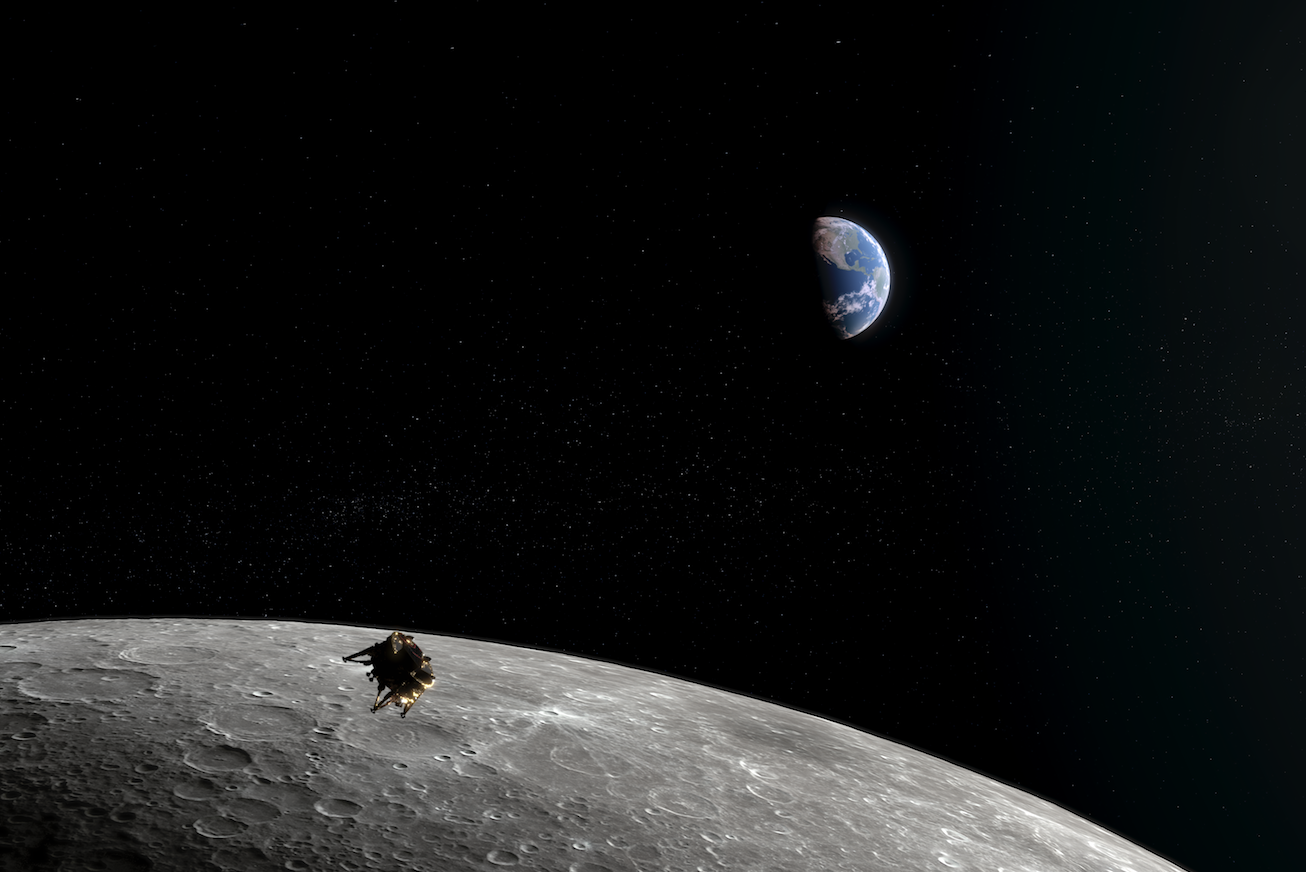 National Geographic has commissioned Arrow Media for a “fast-turnaround” of Mission Moon-Lander (WT), a story of Israel’s historic moon launch.

The special tells the story of Israel’s first ever mission to land an unmanned spacecraft on the moon.

It is exec produced by Lucie Ridout for Arrow Media and was commissioned by Carolyn Payne at Nat Geo.

Ridout said: “From the preparation and launch to landing and science on the moon, we are covering all stages of this first privately-funded mission to the moon. Our camera teams are following SpaceIL’s engineers and mission control; expert interviews with SpaceIL members and specialist experts will give key insights into the mission; and use of Space IL’s existing archive footage will allow us to tell key points of the story.

“We also have access to SpaceIL’s footage feed, beaming back images of its journey through space and the landing on the moon’s surface.”