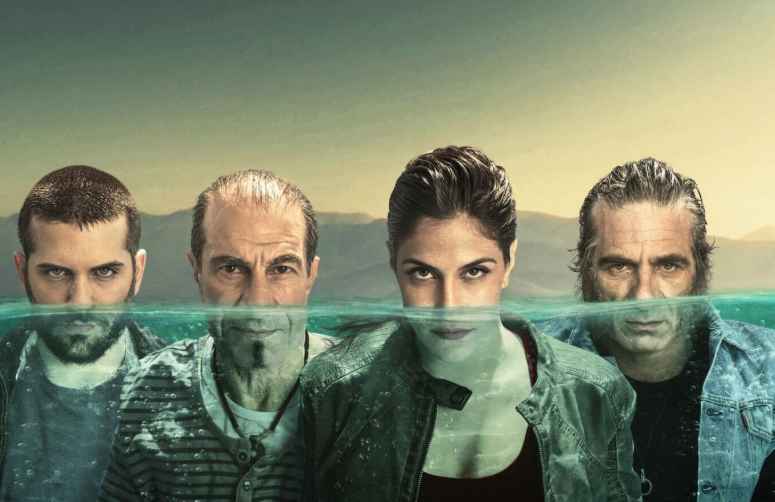 Content creation and distribution company ADD Content has signed a scripted format deal with Channel One Russia for its Israeli drama Sirens.

Sirens is a mystery thriller following a policewoman investigating the death of her sister. In the Russian adaptation the action takes place in Tuapse – one of the biggest resorts on the Black Sea where the local policewoman Larisa Nazarova finds the dead body of her twin sister drowned in the lake Abrau.

The Russian edition will be produced by AMEDIA production and SREDA production company. It will be directed by Sasha Kiriyenko and Alexander Kuznetsov, and writers will include Maria Saprykina, Alexander Topuria and Irina Zui.

Sirens (Betulot) was originally created by Shahar Magen and Adam Sanderson and produced by July August for Hot 3 in Israel, where a third season is set to debut later in the year.

Outside of its domestic territory the original series has also aired on Globosat in Brazil and Altice in France through deals negotiated by ADD Content.

Hadas Mozes Lichtenstein, founder and head of international at ADD Content said: “We have a strong creative partnership on this show with AMEDIA Production, SREDA and Channel One and are really looking forward to seeing the Russian version of this hit Israeli series – it’s great to see another great HOT show travelling beyond the domestic market.

“Whether in the original language or localised for a domestic market, the international demand for thrilling drama shows no sign of abating and Sirens is a great example of how both can travel.”

Marina Sidorova, CEO of AMEDIA Production, said: “New genres, stronger stories and experiments with new scripted formats – this is what unites AMEDIA Production and SREDA. Collaborating with ADD Content contributes to this ambition.

“Israeli dramas are very popular worldwide and, as, the genre’s creative approach is really amazing, it’s no wonder lots of major companies all over the world have been successfully remaking them.”