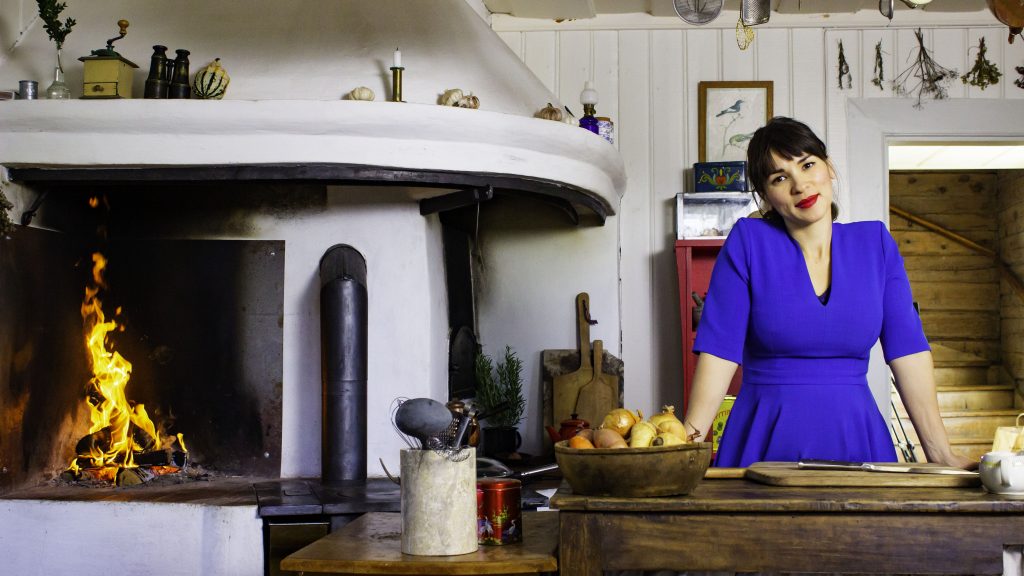 The 8 x 30-minute series, produced by Sweden’s NENT-owned Splay One, follows the British chef who has lived in Sweden for a number of years as she puts her twist on traditional Swedish dishes in the kitchen of a ‘stuga’ – an old-style wooden house. She also spends time immersed in nature in the local countryside, meeting with food producers and other local craftspeople.

The show, which is to air on UKTV’s Good Food channel this summer, was commissioned by DRG’s SVP of acquisitions Mette Kanne-Behrendsen, and UKTV commissioning editor Kirsty Hanson. It was ordered for Good Food by channel director Vicky Walker.

The programme comes on the back of a partnership between DRG and NENT Group for unscripted content. The parties revealed earlier this year that they are to combine their acquisitions efforts to co-finance and co-commission suitable projects.

DRG has international rights for Rachel Khoo: My Swedish Kitchen and will be launching the title to international broadcasters at MIPTV this month. The series is DRG’s second major commission, following documentary series Manson’s Bloodline.

It comes as the distributor looks to be more engaged across all aspects of content, from development and financing through to commissioning, production and distribution.

Kanne-Behrendsen, who struck the deal with UKTV and also serves as executive producer, said: “When we heard that Splay One, a sister company within the NENT Group, were talking to Rachel Khoo, we were very excited. Rachel is such a fresh talent and her mouth-watering recipes, combined with the stunning Swedish backdrop, make for a compelling watch. I could immediately see this series finding a home with UKTV’s Good Food, so was delighted that they agreed and we were able to co-commission it in partnership.”

Hanson said: “Having lived in Sweden for the past few years, Rachel is the perfect person to help Good Food viewers explore the country’s culture and food. The series is not only beautifully shot, but also the Swedish landscapes are breathtaking and escapist. A relatively undiscovered culinary history, the simplicity of the dishes really translates well on screen.”