Dating formats in a social age: Why audiences are hooked on hooking up 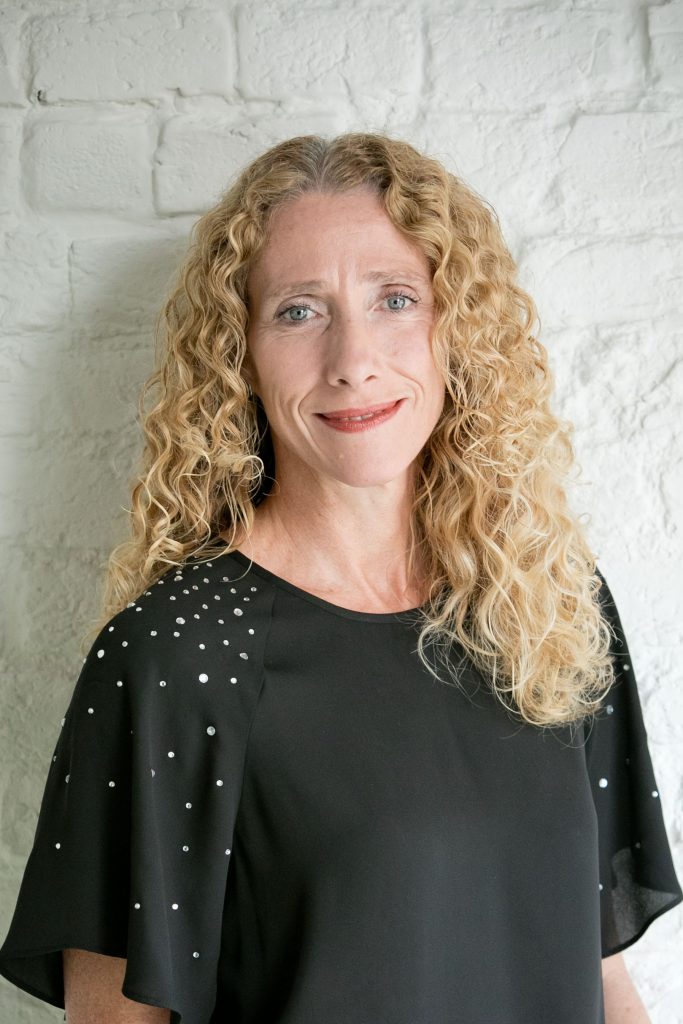 Viacom International Studios’ head of formats Laura Burrell expounds on the prolific success of recent dating programmes, and why formats with a social dimension are drawing young viewers.

When I joined Viacom earlier in my career, one of the first formats I worked on was the UK version of MTV’s studio dating show Singled Out. Now, half a dozen jobs later, as we celebrate a decade of hit formats, I’m back at Viacom pitching a revamped version of the same show to international buyers.

Superficially, this may give the impression that not much has changed. But the reality is that the dating genre has been transformed beyond recognition since the days when The Dating Game (aka Blind Date) and Mr & Mrs were regarded as the touchstones of true romance.

One of the key things that strikes me is the way this curious and dynamic genre has unpacked every stage in the dating journey from ‘Do I?’ to ‘I Do’. Recent years have seen an explosion of hook-up shows, where the goal is not to find true love but to have a good time. Transitory, flirtatious, disposable – contestants and audiences are united in the knowledge that if the first date doesn’t work out, they can always move on to the next.

Singled Out is an example of this sub-genre, as is another of our titles, Room Raiders. But the list keeps on growing and the boundaries of what’s acceptable are regularly pushed back. First Dates, Kiss Bang Love and Naked Attraction are all examples, with the latter judging people by their bodies while Room Raiders judges them by their belongings.

Alongside hook-up shows, we’ve seen the emergence of formats that put love to the test. Social experiments by nature, these shows explore the durability of relationships. Viacom’s contribution includes Are You The One? and Make or Break – in which couples are whisked away to a Caribbean paradise to thrash out their futures. Non-Viacom variations include Married At First Sight and Temptation Island.

These shows tap into powerful emotions that any audience can relate to. And this segues into the third growth area in the dating genre: The Ex Effect.

This is where ex-partners are used to help participants reflect on their love life – or to disrupt it entirely. At Viacom, we’ve enjoyed huge success with Ex on the Beach, adapted in 14 countries to date. At a basic level, exes have proved a great device for injecting emotional jeopardy and drama into dating shows. But they also force contestants to put their past into perspective to help them shape future relationships.

This emphasis on personal growth is also evident in my last bucket: going to the chapel. Say Yes to the Dress, Don’t Tell the Bride, Bridezillas and our own Bridal Bootcamp may send shudders down the spines of young adults, but shows that explore the stresses of making it down the aisle are a natural culmination to the dating journey.

One key trend during my career has been the shift from studio to outdoor settings, which reflects the zeitgeist in favour of real-world experiences. Looking around, I see three more social shifts. Firstly, towards diversity: dating shows that question and embrace who we really are. From the Viacom vaults, I’d pick out A Shot At Love featuring bisexual Tila Tequila, and Finding Prince Charming. From other producers come The Undateables and super-resilient format The Bachelor, which is currently airing on Channel 5 in the UK.

Next there is True or False: formats that question what is real in a world dominated by fake news and catfishing. We are rolling out True Love Or True Lies, in which some couples are real and some are fake – a kind of dating “whodunit?”. And, finally, I’m also seeing the influence of dating apps and social media. Examples include our reboot of Singled Out, in which hopeful love-seekers now choose between real people and digital profiles, some of which may not be genuine, and Nine Network Australia’s Date Night.

You may be asking – why so many dating shows? Well, partly it’s because relationships are a fundamental element of what defines us. But it’s also because dating shows, especially those with a social dimension, are a great way to make young audiences fall in love with TV again.